Nigerian hip hop star, Oladips has said he left his previous record label with just a mere N23k in his pocket. 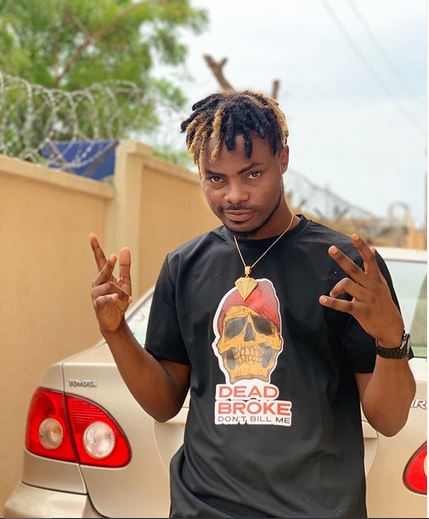 Nigerian rapper, Oladips who parted ways with Reminisce’s record label after which he alleged that he (Reminisce) made him sign a fraudulent deal, has given an update on how broke he was after he took the decision of leaving.

In the update given via Instagram, Oladips claims he was left with 23k in his account after dumping the label. He was however hopeful for a turnaround soon. 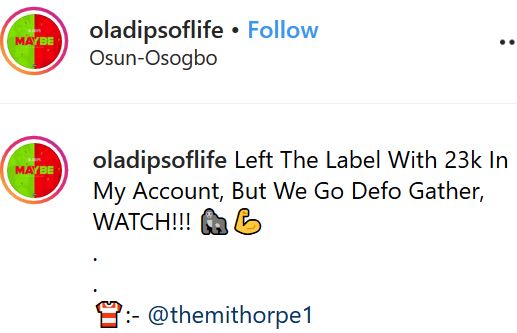