Shocker! Man And His Girlfriend Fall From Ninth Floor While Having S*x In Their Room


A man and his girlfriend have fallen from the 9th floor of a building while they were busy having s*x. 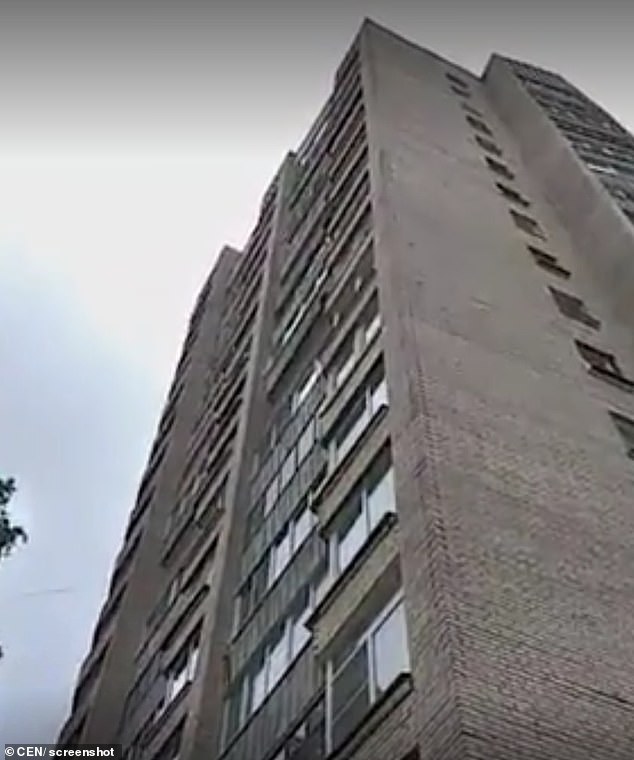 They fell from this building

A woman has been killed after falling from the ninth floor of a block of flats in Russia while having s*x - but her partner survived after landing on top of her.

The woman, aged 30, was found dead at the base of an apartment block in St Petersburg on the night of July 5 during what neighbours described as a wild party.

Witnesses said they saw a television thrown from the window of the flat, after which the woman and her 29-year-old lover plunged to the ground below.
The woman landed head-first on the asphalt and died instantly, local media reported, but the man survived after his fall was broken by her body and nearby bushes. 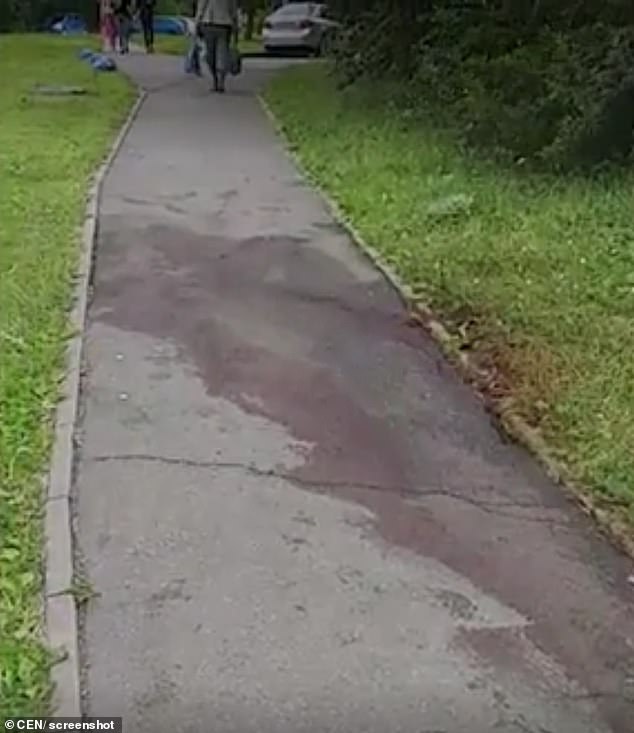 Witnesses told local media that the partially clothed man then got up and went back to rejoin the party.

Police were called, and when they arrived the revellers allegedly threw a mop out of the windows at them.
Initial reports suggested the woman had been killed by the falling TV, but images from the scene clearly show her naked from the waist down.

After interviewing witnesses, investigators concluded that the couple were having sex on a windowsill when they fell.

Two other men were in the flat when the fall happened, but are not thought to have been involved.