Nigerian comedian, Ayo Makun has shown off the interior and exterior of his exotic mansion. 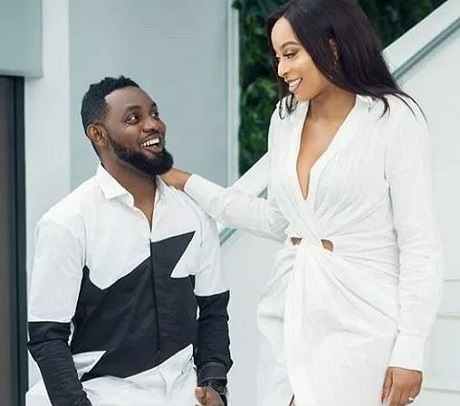 AY and wife, Mabel
Just days after buying multimillion naira cars for himself and his wife, popular Nigerian comedian Ayo Makun, better known as AY has now shared the inside and outside of his house reportedly worth millions of naira.
The star comedian and actor took to his social media page to give his fans a glimpse of what the interior and exterior of his house looks like. 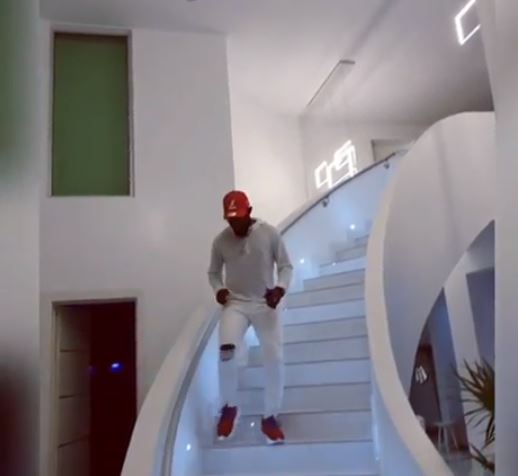 He had last week shared photos of the two cars he bought saying: 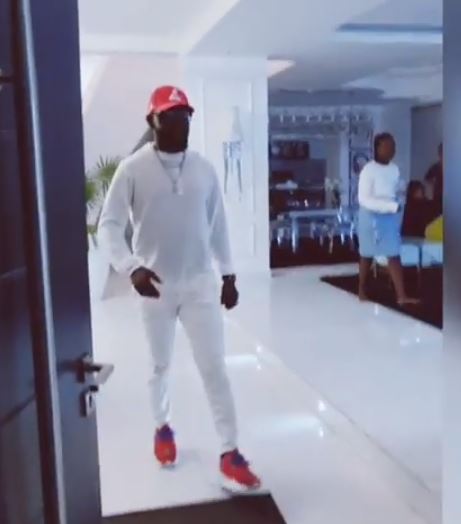 "Thanks to @pals_auto_sales for bringing the dream to reality.. and also to @iam_emoney1 private port for the VIP shipment clearance. Over to you @midas_interiors. May the good lord bless your on HUSTLE in double portion in Jesus name."
Watch video below: