Commotion As Gunmen Abduct Traders In Niger, Demand N200,000 For Each Hostage


Some traders have been abducted by gunmen in Niger state who have now demanded for huge sums for their release. 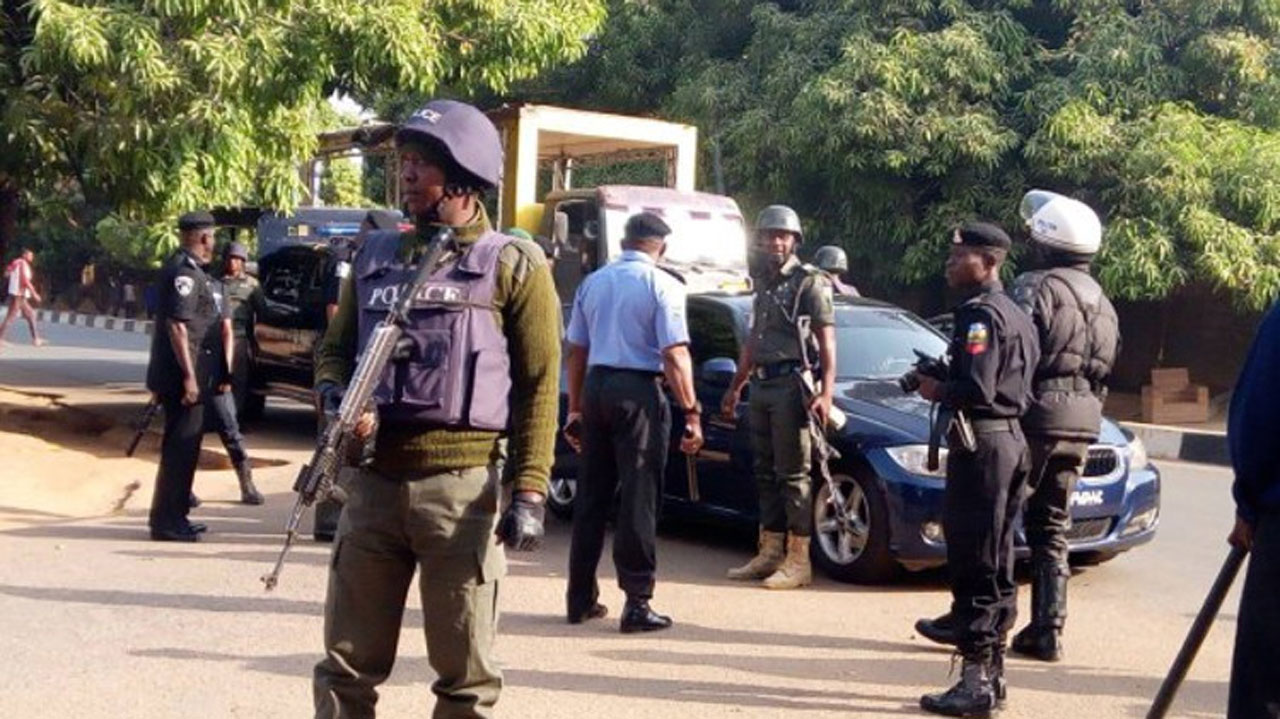 According to Sun News, barely two weeks after gunmen kidnapped the wife of the acting chairman of Rafi Local Government Area of Niger State, some traders traveling from Pandogari town in the same Rafi LGA have been kidnapped.

The traders said to be numbering 16 people were traveling to Bassa village to a weekly market in the town.

The traders were said to be traveling in an 18-sitter bus when they ran into a blockade by the gunmen who shot sporadically into the air to instill fears into them.

According to a source close to the community, the traders mostly women and a few men were immediately rounded up and forced into a waiting bus and driven into the bush far away from where the incident occurred.
Our source disclosed that it was not the first time that such an incident would occur in the area, pointing out that “it has now become a regular occurrence that no one is doing anything about. People now move in fear in the community.”

It was further gathered that the gunmen had collected all the cell phones belonging to the traders and established contacts with the families of the victims, telling them the ransom to pay to secure their release.

According to the report the kidnappers were demanding for between N200,000 and N500,000 from each trader depending on their “looks.”

“They are asking the relations to go and pay the ransom at a location in Funtua town in Katsina State to avoid being traced by the police.

“Some of the traders are already complying,” the source said.

When contacted Police Public Relations Officer DSP Muhammad Abubakar confirmed that “we have heard of such incident as you heard it but no official report has been made to us.

“We are investigating the matter; we will get back to you when we get an official report,” DSP Abubakar said.

Meanwhile, family sources have told our correspondent that the kidnappers of Hajia Suiaba Sani Balarabe and one other woman believed to be the wife of the manager of a company in Kagara, Rafi LGA have rejected a N2.5m ransom offered them for the release of the two victims.

The kidnappers according to the sources are now demanding N50m as against the initial N100m they asked for when the victims were abducted more than a week ago.

“They have threatened not to release her unless we give them N50m; they said they want to enjoy part of the riches of the family” one of the family source told our correspondent in confidence.

It was also learnt that Hajia Suiaba Sani Balarabe might have had a fracture in the leg following an accident she was involved in when she was being taken into hiding by the kidnappers.

The family source said one of the kidnappers allegedly informed the husband who is the acting local government chairman and Director of Personnel Management for Paikoro LGA, Alhaji Sani Balarabe on phone that the wife fell off the motorbike that was conveying her and broke her leg.

The family, the source said was not informed of the type of treatment being giving to the victim.

It was also gathered that the family was suspecting that the kidnap of Hajia Suaiba must have happened with the collaboration of an insider for it to succeed.

Their suspicion was reinforced when one of the kidnappers called Alhaji Sani Balarabe a few minutes after the Divisional Police Officer for the area left the family house telling him that ” we are aware you are talking to the DPO; you can talk to him for as long as you like, we will not listen to you unless you bring the N50m.”
Top Stories