A young and promising student of Ambrose Alli University has died shortly after being released from EFCC custody. 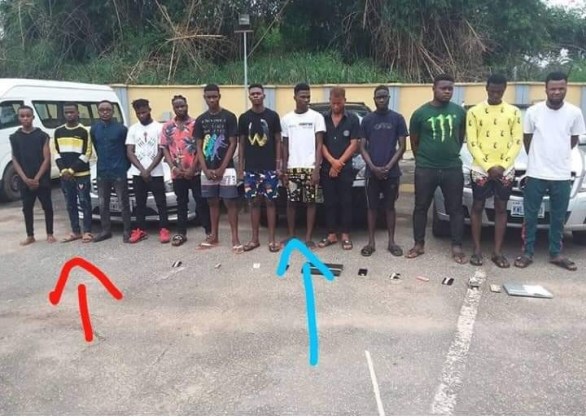 Austin Isaiah was arrested by EFCC
A 22-year-old student of Ambrose Alli University in Ekpoma, Edo state, has died shortly after his release after spending two months in EFCC custody.
The man identified as Austin Isaiah was allegedly arrested for something he “knew nothing about”. He was detained for two months before being released after he fell sick in custody, friends said on Facebook.
Upon his release, he died on Monday, July 22, due to ill health.
Austin’s friends have taken to Facebook to mourn him while calling out EFCC for his “wrongful arrest”.
Benson Ikponmwosa wrote:
"It’s hard to say Goodbye brother.
This was not the plan, you would have still been alive if not for EFCC.
Those behind your death will never go unpunished, you died for something you know nothing about.
Rest on Austin Isaiah!!" 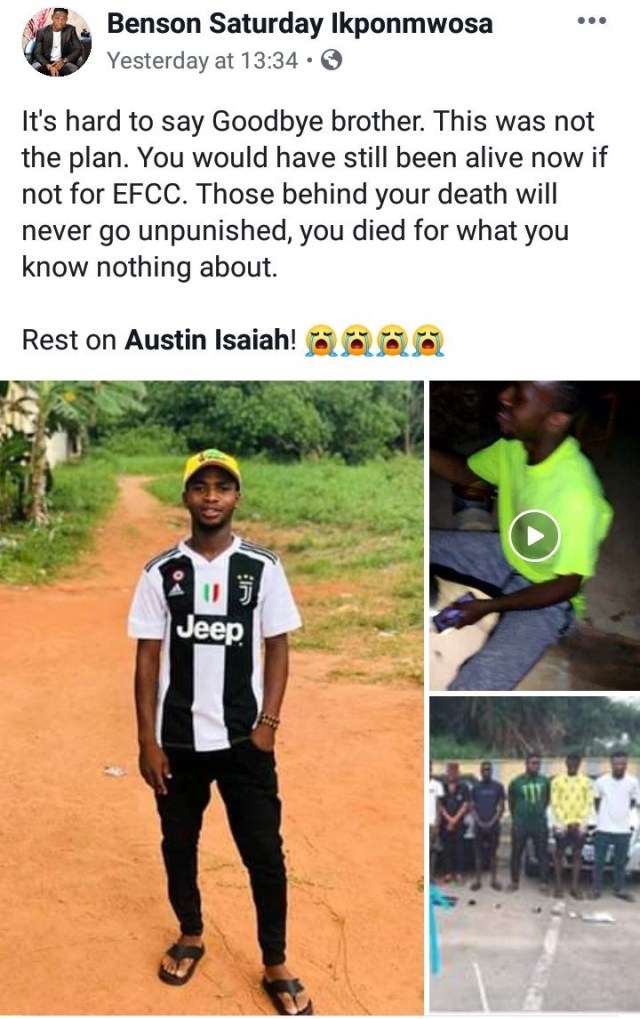