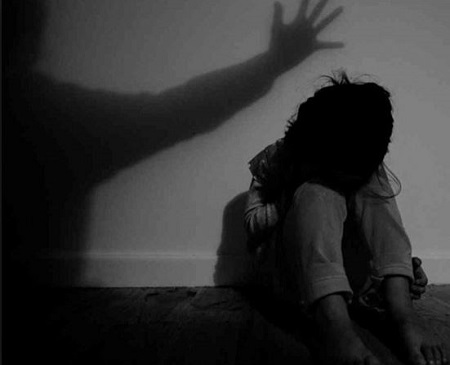 2-year-old girl, Precious Nwali, has been reportedly battered by her mistress for allegedly stealing her N26,000.

The Nation learnt that the incident occurred at Nzekwe Street, near Akwata meat market in Awka, Anambra State.

The victim, from Ebonyi State, was allegedly stripped naked and red pepper was inserted into her private part by the mistress, Mrs. Charity Effiong, who later drove her away from the house around 10:30pm.

It was gathered that the victim, a primary four pupil, was later found by a good Samaritan while wandering and crying along the meat market.

Narrating her ordeal, the victim, who sustained injuries, said she had suffered maltreatment in the hands of her mistress.

“She always flogs me with a cable. She has her own children, but she hardly beats them or sends them on an errand,” she said amid tears.

The woman who picked her up, Mrs. Amaka Okoye, said it took her about 30 minutes to wash off the grinded pepper in the victim’s private part.

Pastor Effiong Inyang, who connected the girl with the mistress, said the victim’s parents requested she stayed with her following the family’s predicament.

He said: “Her siblings are being given out because her parents are struggling to survive due to the condition of the family.

“The father has been under severe pains, having sustained injuries after several falls from the palm tree.”

He said he had already contacted the victim’s parents, who had requested that she be brought back to them.

“Stuffing Cameroon pepper in the girl’s private part is another level of abuse, which has psychological, physical and emotional consequences.

“I don’t know why this should be swept under the carpet. A woman who can treat a little child in this inhumane manner should be exposed,” she said.

The Nation, however, learnt from a police source that the suspect had been detained on the order of the DPO in charge of the Central Police Station, Awka.

He said she claimed that the victim stole N26,000 from her house, adding that she removed her undies in the course of searching for the money.

Mohammed said the suspect had been charged for assault, adding that the victim had been handed over to her parents.
Top Stories