Nigerian cleric, Pastor Giwa has claimed that the killer herdsmen on rampage around Nigeria are 'agents of Lucifer'. 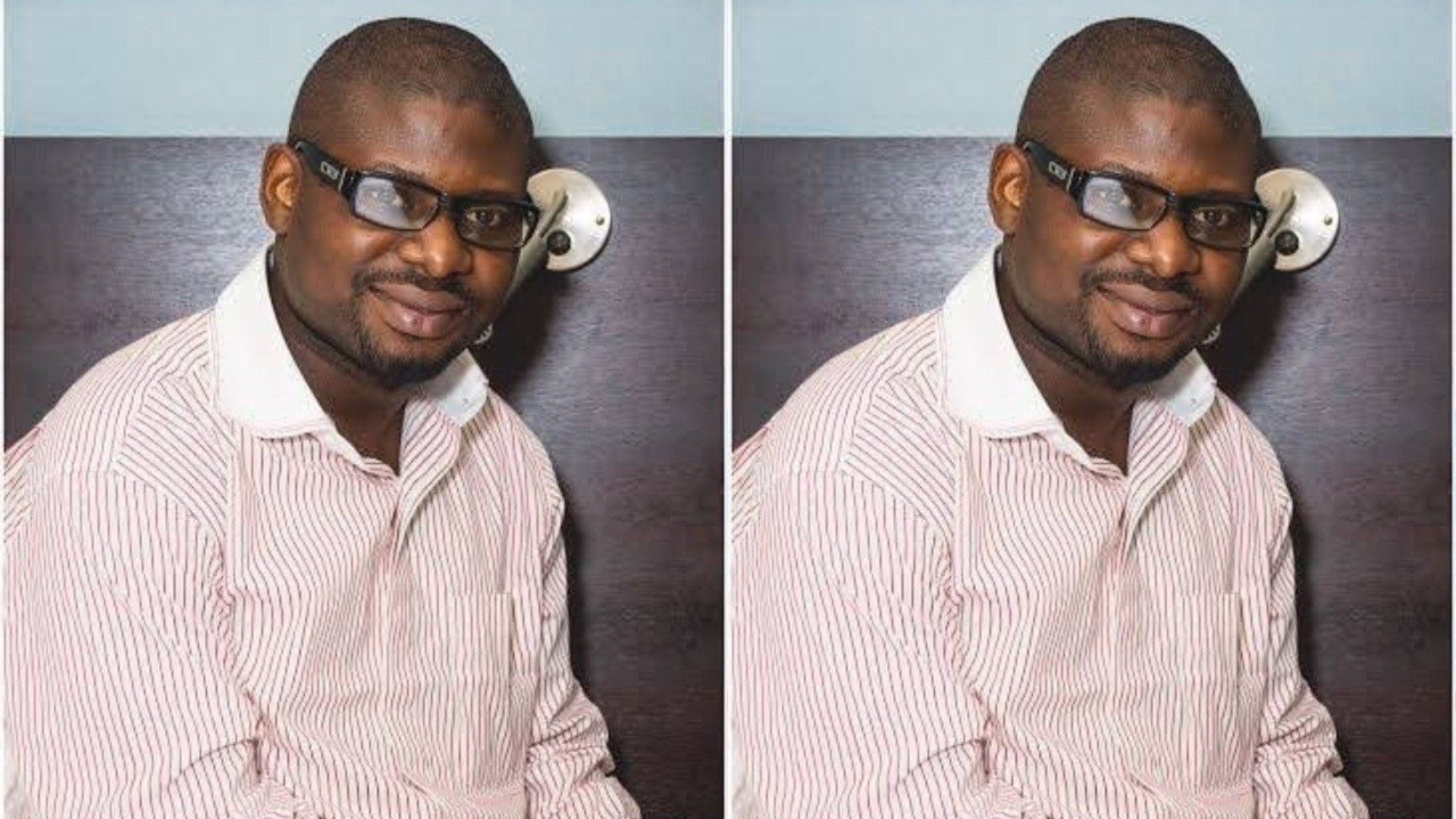 Pastor Adewale Giwa
According to Daily Post, the Senior Pastor of Awaiting The Second Coming Of Jesus Christ Gospel Church, Pastor Adewale Giwa has described murderous herdsmen as “agents of Lucifer” who plan to take over states across Nigeria.

In a statement to Daily Post on Thursday, Giwa specifically charged Christians to be watchful and prayerful as he also called on the federal and state governments to urgently adopt proactive measures to tackle insecurity.

The cleric lamented that Christian leaders are not ready to unite and cry to God for help.

“They have allowed political interest to divide them, and this has continued to affect the nation in all ramifications. The truth is that they have nothing to say to power because they are the people who put Nigeria in a quandary. Money has continued to divide the Christian Association of Nigeria, CAN.

“Where are the religious leaders who protested against the previous administrations?. These are the things you are to do: Speak the truth to each other, and render true and sound judgment in your courts, says the book of Zechariah 8:16.

“Our leaders have failed us; individual needs to seek God as it is in Nigeria. Any governor who allows some miscreants to slaughter his people like animals is an agent of Lucifer.

“Leaders who fail to protect their people are worthless. Boko Haram, herdsmen and other dangerous groups have taken over the country where we have a sitting president and religious leaders.

“When you must have allowed yourself to be controlled by money, then, you have no say when things are going wrong. We need to speak up now, we need to save innocent Nigerians who are being killed on the daily basis”, Giwa stated.
Top Stories