Nigerian actress, Genevieve Nnaji has turned up the heat with a rare bikini photo she shared on Instagram. 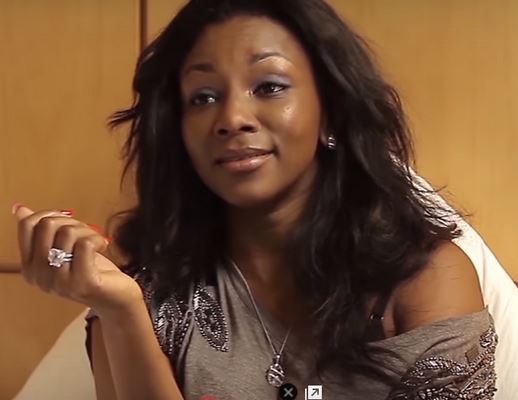 Genevieve Nnaji
Genevieve Nnaji, one of Nigeria's most successful actresses, has stirred up social media after sharing a rare bikini photo of herself on Instagram.

The actress is not known to be fond of sharing photos of herself wearing clothes that reveal her sensitive body parts and this is why this particular image has caught fire around social media.

In the photo, the actress is lying on her back on what is clearly a beach as she smiles at the sky.

See the photo below: 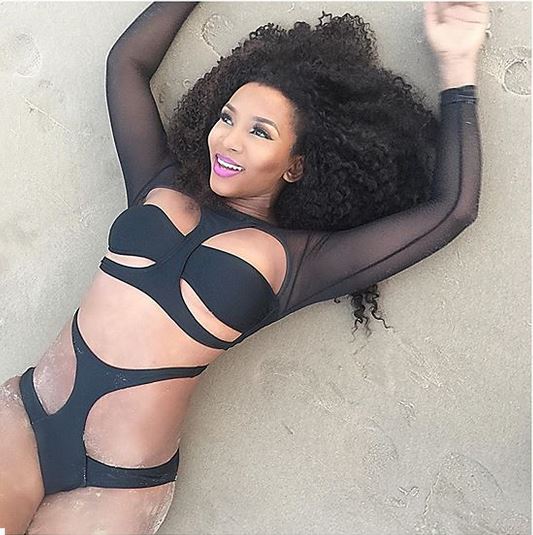 Fans who were thrilled to see the actress in a bikini stormed her comment section to express surprise and admiration for the veteran movie star.
Top Stories

'You Can't Survive Without This Your Selling Point' - Troll Shades Omoborty's 'Ukwu', She Replies
Recent Stories