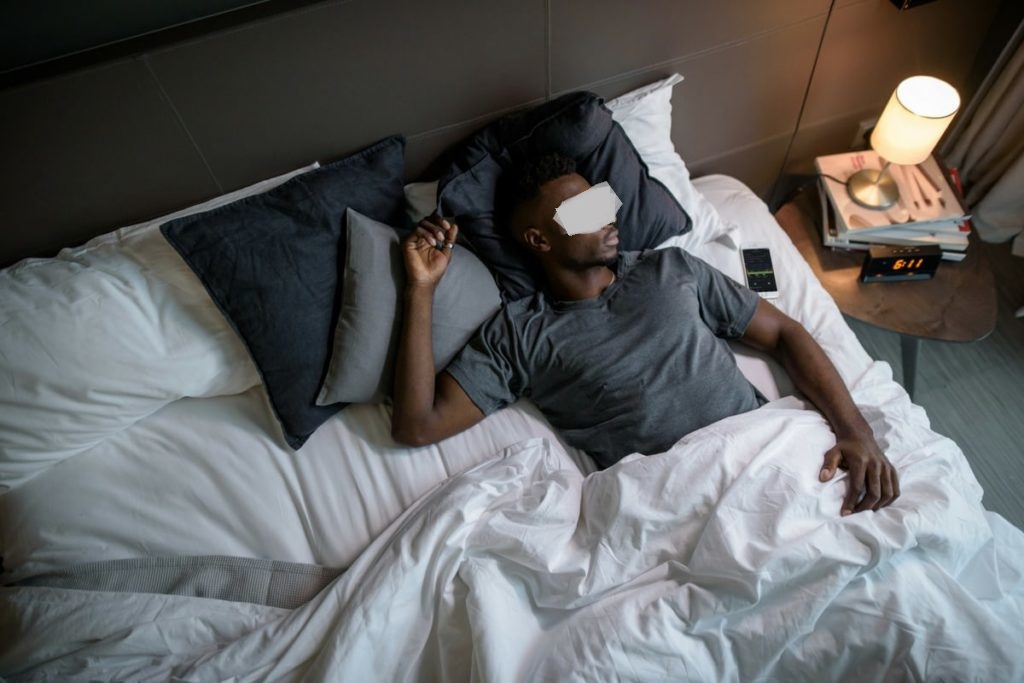 Researchers from Aarhus University, Denmark, have said that men who go to bed early could have better sperm compared to those who sleep late.

According to www.independent.co.uk, the study revealed that men who go to bed before 10.30pm were up to four times more likely to have good quality sperm.

The researchers added that men who got around eight hours a night were also more likely to have healthy sperm than those who got less than seven.

The study authors suggested that couples looking to conceive should consider limiting distractions that might keep them up at night, such as checking emails or watching television.

The study looked at sleep patterns of around 100 male volunteers who were attending fertility clinics in Denmark, 48 of whom had healthy sperm and 56 with low-quality sperm.

The researchers suggested that men who got less than seven hours sleep a night were as much as six times more likely to have poor sperm.

A co-author of the study, Prof. Hans Ingerslev, said sleep-deprived men suffer more stress which could have an impact on their fertility.

“Sleep plays a key role in moderating hormones and stress levels that can affect fertility.

“These were men who had been trying to have a baby for about two years and an early bedtime was likely to be important because it allowed them to get more sleep.”

Ingerslev and his colleagues also looked at overall sleep quality but did not find a link between disrupted sleep – from getting up in the night to the use of toilet, for example – and sperm quality.

The findings presented at the annual conference of the European Society of Human Reproduction and Embryology (ESHRE) in Vienna have not yet been published in a peer-reviewed journal.

An Obstetrician and Gynaecologist at the Lagos University Teaching Hospital, Idi-Araba, Lagos, Dr David Ede-Edokpolor however, disagreed with the study, saying that infections are the commonest cause of male infertility.

“Our conclusion is that men should have enough sleep every day because sleep will help in effective body and hormonal function, including sperm production,” Ede-Edokpolor said.
***
Source: Independent UK
Top Stories