Following the release of a song by Davido featuring Chris Brown, Nigerians have reacted. 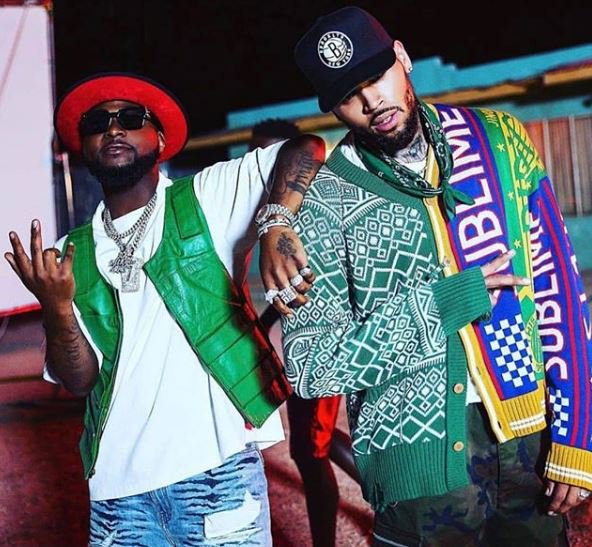 Davido and Chris Brown
Afropop singer David ‘Davido’ Adeleke and American pop singer, Chris Brown have released their anticipated collaboration, ‘Blow My Mind’.
News Agency of Nigeria (NAN) reports that Davido tweeted the song’s release on Friday via his handle iam_davido. He said, “Blow my mind out now.”
The collaboration was first teased on July 12 when Davido posted the cover art showing himself and Chris Brown animated with smokes puffing off the top of their heads.
Following the announcement, fans had been eager to listen to award-winning Chris Brown’s take on Afrobeats.
Brown is an award-winning singer and actor who has sold over 100 million records worldwide, making him one of the world’s best-selling music artists.
Throughout his career, Brown has won several awards, including a Grammy Award, 15 BET Awards, four Billboard Music Awards, and six Soul Train Music Awards. 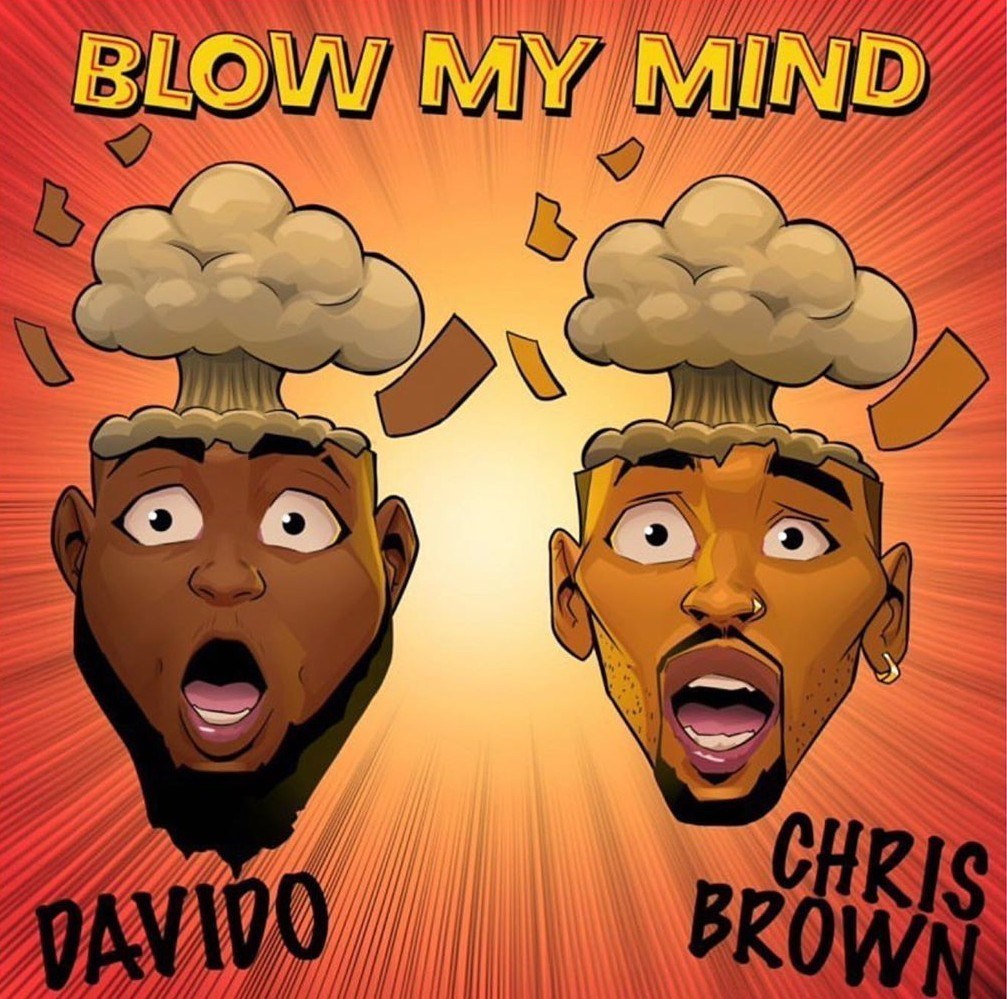 According to Billboard, Brown has the seventh most Hot 100 entries on the chart with 93.
Following the release of the song, which also coincided with Burna Boy’s ‘African Giant’ album release, fans took to twitter to express diverse reactions.
@Damidurosumbo said, “Song is mind blowing.”
@Mr_saltan tweeted, “This jam na original. Baba made Chris to speak pigin #KingDavido.”
@Sheddyking_ said, “You made a classic.. Just know.”
@Jonahandy8 said, “Nice one boss, you always on point, representing your fatherland.”
NAN reports that Davido, who was the first Nigerian artist to reach 1 million, 2 million , 5 million and 9 million followers on Instagram, is now the most bankable Nigerian on the platform.
-NAN
Top Stories