Check Out The University That Ranks Number One In Nigeria


The university that ranks as number one in the entire Nigeria has been revealed in a new report. 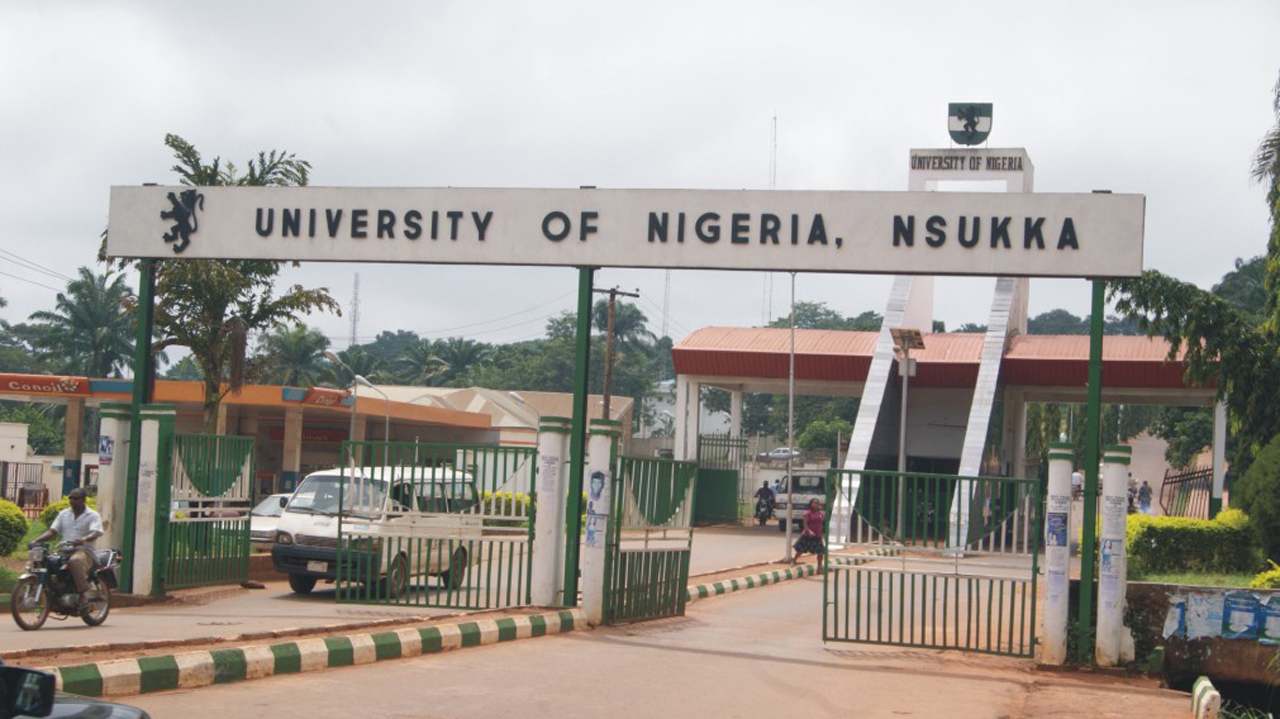 Tagged: Transparent Ranking: Top Universities by Citations in Top Google Scholar Profiles, and published on webometrics.info website, the ranking is based on highest number of citations from research publications.

The Guardian learnt that the ranking is based on quality of research output in the year under review.While Harvard University, Stanford University and University of California, Berkely in United States (U.S.), made the top three with 8,704,969; 7,702,739 and 6,431,594 citations respectively, UNN ranked 1,108th position with 108,209 citations.

With the ranking, UNN became the only Nigerian university in the top 20 ranking in Africa, while University of Ibadan (UI) with 86,756 citations ranked number two; followed by University of Ilorin with 74,245 citations; Covenant University with 55,844 citations and University of Lagos (UNILAG) with 41,121 citations in the fifth position.

While UI ranked 1,246 worldwide; University of Ilorin ranked 1,328; Covenant University 1, 511 and UNILAG ranked 1,726 on the global table.University of Cape Town topped the continent’s lists with 996, 898 citations.Also, while eight U.S. universities made the top 10, two United Kingdom universities completed the list. This, however, indicates that U.S. remains a flag bearer on the global education scene.
Top Stories