The law mandates all employers of labour in Nigeria to pay to their workers the sum of N30,000 as the least salary, except those with less than 25 workers. 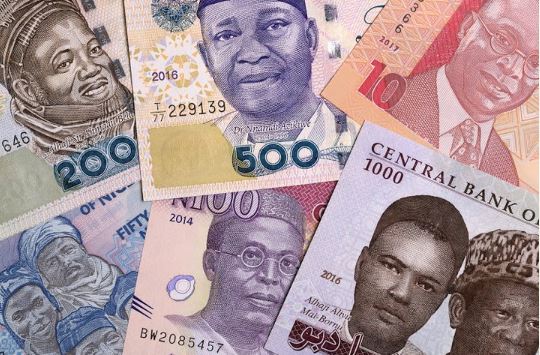 “The option of a staggered implementation conveyed in a press statement by the Chairman of the Salaries and Wages Commission is similarly not in good faith; the notion of staggered implementation is both divisive and catastrophic.
“It is important to note that the national minimum wage has always been implemented holistically in acknowledgement of the fact that we all go to the same market.
“In the light of this and the need to head off a major industrial crisis, we would urge you to do all that is necessary to ensure that the meeting of the Committee is reconvened with NLC and TUC.”
As the Nigerian workers await the next line of action by the stakeholders, experts and analysts say that reconvening the committee will help in reaching a truce in the consequential adjustments and ensure a mutually agreeable rate that would avert an impending nationwide industrial action.
They equally say that everything should be done by those concerned to end the waiting game of anxious workers who were thrown into wild jubilation when President Buhari signed the minimum wage bill into law in April.
Top Stories