It was alleged that the defendant drove his commercial bus marked APP 584 XX in a dangerous manner and caused the death of Baby Chimbu Uligwe. 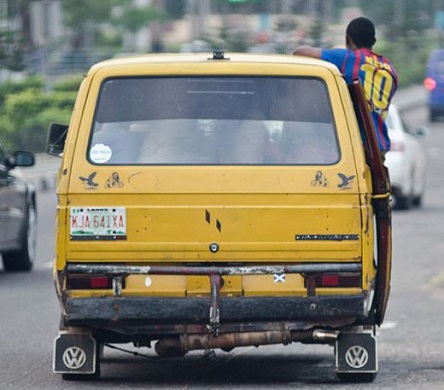 A commercial driver, Taiye Musa, has been arraigned at an Igbosere Magistrates’ Court for allegedly driving in a dangerous manner and causing the death of a one-year-old baby.

Musa, 25, pleaded not guilty to the charge of dangerous driving and manslaughter.

He alleged that the defendant drove his commercial bus marked APP 584 XX in a dangerous manner and caused the death of Baby Chimbu Uligwe.

“The deceased’s mother, Mrs. Tochukwu Uligwe, sustained injuries in the accident, as she was carrying her child at the bus stop,” Emby said.

He said the defendant drove without a licence.

Magistrate K. K. Awoyinka granted the defendant N300, 000 bail with two sureties in the like sum.

She said the sureties must be employed and show evidence of tax payment to the Lagos State Government.

One of the sureties, she added, must be a civil servant.