About six Managing Directors of various Microfinance Banks and a Kogi state director have been nabbed for fraud. 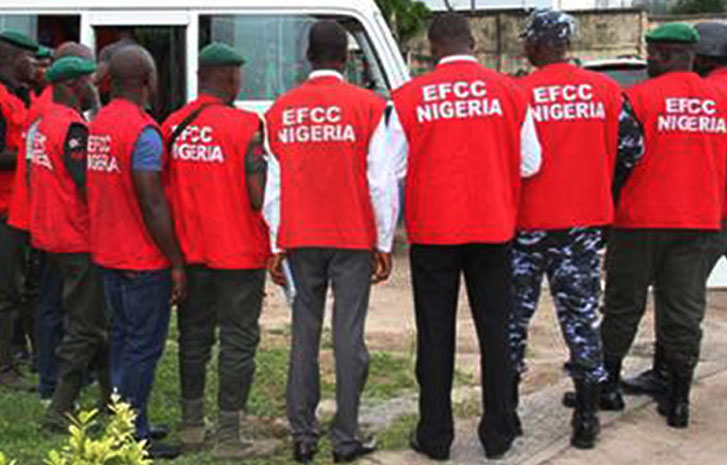 “It was also revealed that the two billion naira loan facility which was designed for lending to the general public to support their businesses and augment their working capital was distributed to highly placed politicians, traditional rulers and prominent people within the 16 LGAs.

“Soewu and one of the managing directors of the bank who were grilled by the operatives of the Commission for several hours said: “A prominent and First Class traditional ruler in the state received over N78million cash from the loans, which was designed to assist petty traders but never returned a dime. “The traditional ruler through his company, Yafy International Ventures Limited secured the loans without following the due process.”
The commission said its investigations revealed, “selected and influential market men and women across the 16 Local Government Areas of the state received the sum of N5million each as loans, but did not pay back the money.”
Top Stories