Nigerian singer, Dija has broken her silence on the exit of Tiwa Savage and Reekado Banks from Mavin Records. 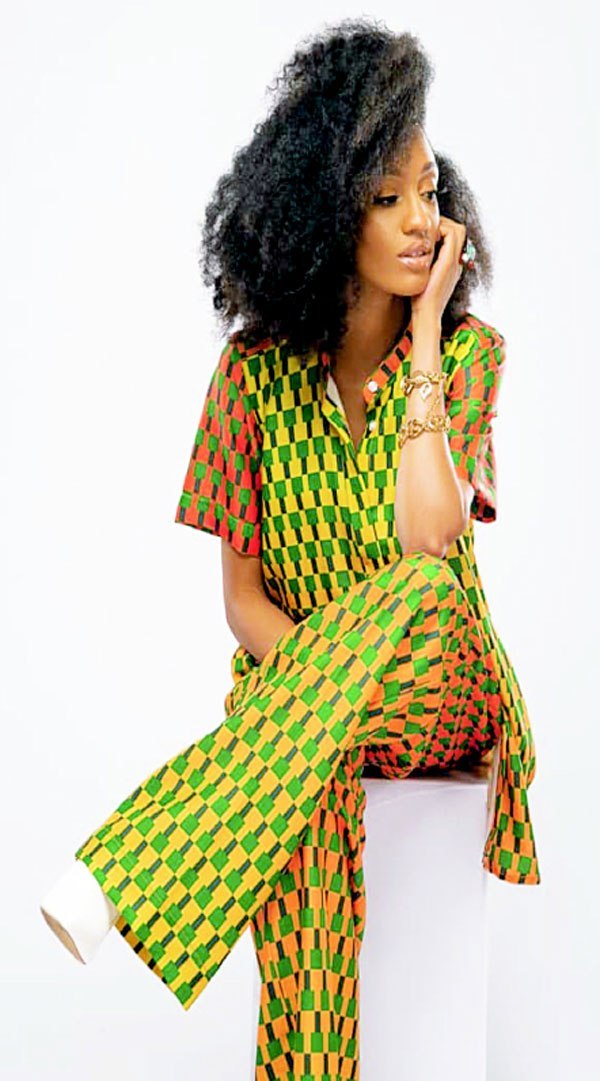 Dija
When Reekado Banks and Tiwa Savage parted ways with Mavin Records after the expiration of their contracts, Don Jazzy publicly declared that though they no longer have legal contracts with the record company, they still remain a part of the family.
However, in a chat with E-Daily during the week, Mavin music act, Hadiza Blell, a.k.a Di’ja whose contract with the record label is yet to expire narrates how she feels about Tiwa and Reekado’s exit from the label.

“I don’t know if you’ve heard that Mavin would always be Mavin no matter what because at the end of the day it’s a tree branch and it keeps growing. Everybody has to expand and move in different directions but Mavin would always be a family. Not seeing Tiwa Savage and Reekado Banks in Mavin every day is very weird because these are amazing people that I always love having around”, she said.
“But we also don’t live far away from each other and we have our phones to communicate. We also see each other outside of Mavin. It’s fantastic and amazing seeing them doing what they want to do; that’s the idea. It’s such an experience; Mavin really is a family. We do care a lot about one another. I’m constantly praying for everyone to have their heart desires because at the end of the day that’s what you need to propel you to the next level. It’s when you’re fulfilling you destiny, fulfilling what you love”, she said.
Speaking further, the pretty singer who just released a self-titled EP shared what motherhood feels like for her.
“It’s a very beautiful experience. It’s not the easiest of experiences so I’m not going to sugar coat it. Many women have done this ahead of me and they did not die. God gave them the strength. The strength of a woman is very magnificent. I’m trying to be better; I’m not trying to transfer my own frustration on different things. I’m trying to learn. If I don’t know I ask questions but I also put my faith in God because at the end of the day these are amazing people that God entrusted to me to take care of”, she noted.
She added that combining music with motherly cum matrimonial duties has been by God’s grace. “I don’t joggle, I just do it, ask any other mother that has done this. This is not something that is foreign; from our grandmothers to our mother, they have been doing many different things in the family. Its team work, it’s the grace of God. It’s human nature so I just do it. I don’t know the secret, but it comes in the power of doing it wholeheartedly and doing it without necessarily thinking that you’re doing it. You wake up in the morning and pray for the well-being of your family because when everyone is alright it’s a lot easier for you”, she said.
Top Stories