Faces Of 15 Yahoo Boys In Arrested In Ibadan (Photos)


Men of the EFCC have nabbed 15 suspected internet fraudsters in Ibadan during a raid. 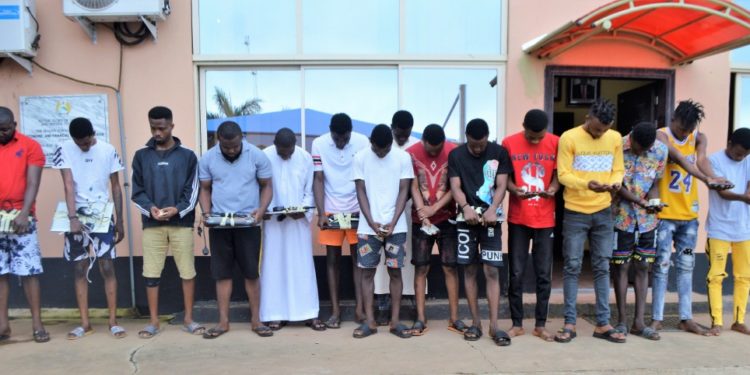 The suspected fraudsters
Operatives of the Economic and Financial Crimes Commission, EFCC, Ibadan zonal office on Tuesday, foiled an attempt by a suspected internet fraudster to flush his phone through a water closet in order to deny access to potentially incriminating data about him.
The 20-year-old suspect, Fisayo Falade, was among the 15 young men arrested in Ibadan for internet-related crimes when the Commission’s operatives conducted a raid on two locations in the ancient city.
Ten of the suspects were arrested at Akatanpa Powerline, while the other five were nabbed at Kushenla area of the Oyo State capital.
Ranging between the ages of 20 and 28 years, the suspects were allegedly hiding behind fake names and identities to perpetrate fraud, dispossessing their unsuspecting victims of their hard-earned money.
Their alleged involvement in internet-related frauds was reported to the Commission by members of their neighbourhood who noticed their expensive ways of life even though they are supposedly undergraduates, without any known source of income.
Items recovered from them include two exotic cars, laptops, mobile phones and several documents containing false pretences.
The suspects will be charged to court as soon as investigations are concluded, a source in the commission hinted. 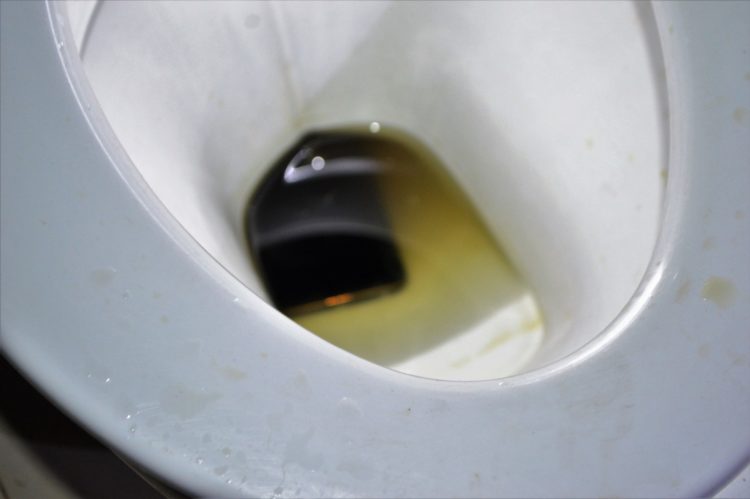