Omashola kissed Venita while the housemates were playing a game on Tuesday night in the yard. 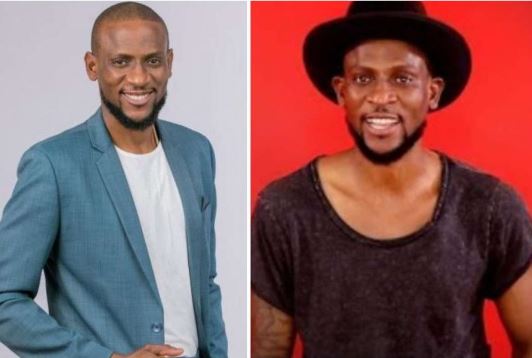 Omashola
Big Brother Naija, housemate, Omashola on Tuesday night kissed one of the new housemates, Venita.
Omashola kissed Venita while the housemates were playing a game on Tuesday night in the yard.
This is barely 24 hours after Big Brother introduced two new housemates to the BBNaija reality show.
It was reported yesterday that the two new housemates; Venita and Elozanam came as a twist to the BBNaija game.
Vendita is an actress from Delta State. She is a mother of two and had featured in different musical videos, while Elozanam is a 33-year-old actor, and a producer.
But, it’s however, not certain if the new housemates are fake or part of the housemates battling for the N60m cash prize.