Ahead of the unveiling in his new club, fans trooped to the airport to give the Nigeria midfielder a warm reception on arrival. 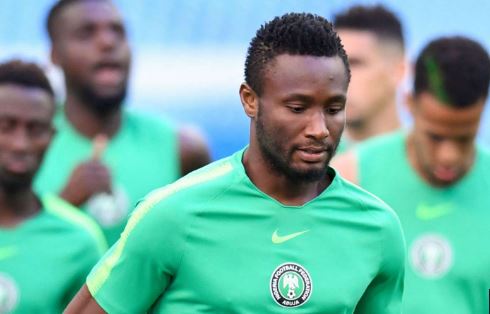 John Obi Mikel
New Trabzonspor signing John Obi Mikel was welcomed to Turkey by fans who were cheering and singing his name at the airport.
Upon his arrival at the Trabzon Airport, Mikel was swamped by the club faithful as they tried to get a view of him.
Following the expiry of his short-term contract with Middlesbrough, the former Chelsea star signed a two-year deal with Trabzonspor with the option of a further year in June.
He is set to join the rest of his teammates in training later this week as they intensify preparation for the 2019-20 Turkish Super Lig campaign, which starts on August 18.
The Black Sea Storm will begin their Uefa Europa League campaign with a qualifying fixture against Sparta Praha on August 8.
Top Stories