Luck has ran out on some notorious one chance robbers after they were nabbed in Anambra. 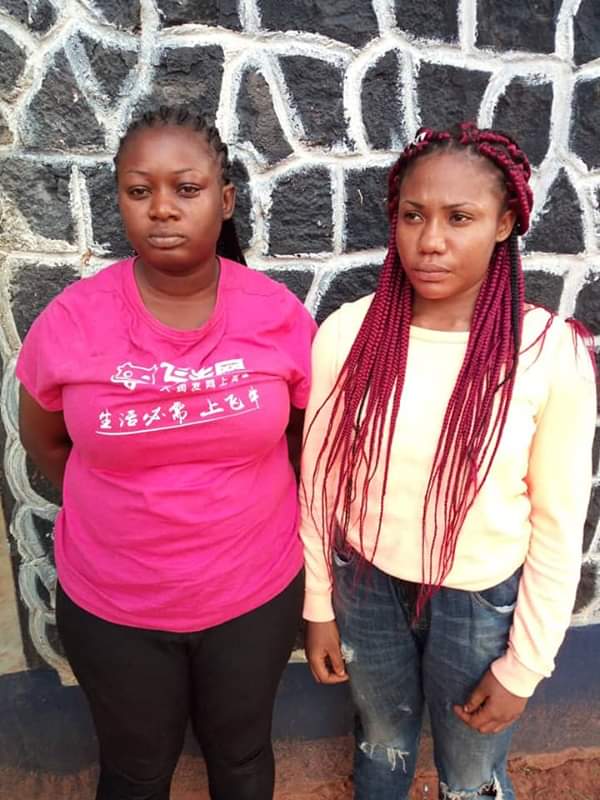 The female one chance robbers
On the 30/7/2019 at about 2:pm, one Nwanye Philomina f aged 30years from Akwuzu boarded a taxi at Nteje Boys high school bus stop in Oyi LGA of Anambra State.
When the vehicle got to Nkwelle ezunaka, the syndicate, having suspected that the victim had money in her possession suddenly stopped and asked her to come down so that they can adjust the seat.
Oblivious of their plan, the victim came down from the car and as soon as she stepped down from the vehicle hoodlums sped off with the victim's bag containing the sum of Four hundred thousand naira (N400,000).
Victim immediately raised alarm which attracted the attention of well meaning individuals who pursued the suspects upto Nkwelle community where police patrol team attached to 3-3 Division intercepted them and arrested the following suspects,
(i) Collins Okoli m aged 33 years,
(ii) Friday Ebie 'm' aged 41years all from Delta State.
Other accomplices are,
(iii) Cynthia Agu f aged 20 years and,
(vi) Mary Andrew f aged 20 years all of Enugu State respectively.
However, it took concerted efforts by the Police before they could rescue the suspects from the mob who descended heavily on them.
Meanwhile, the snatched money was recovered and vehicle used in perpetrating the offence impounded and registered as exhibits.
Case under investigation after which suspects would be charged to court for prosecution, please.
SP Haruna Muhammed PPRO Anambra State Police Command,
For-Commissioner of Police Anambra State Command.
See more photos below: 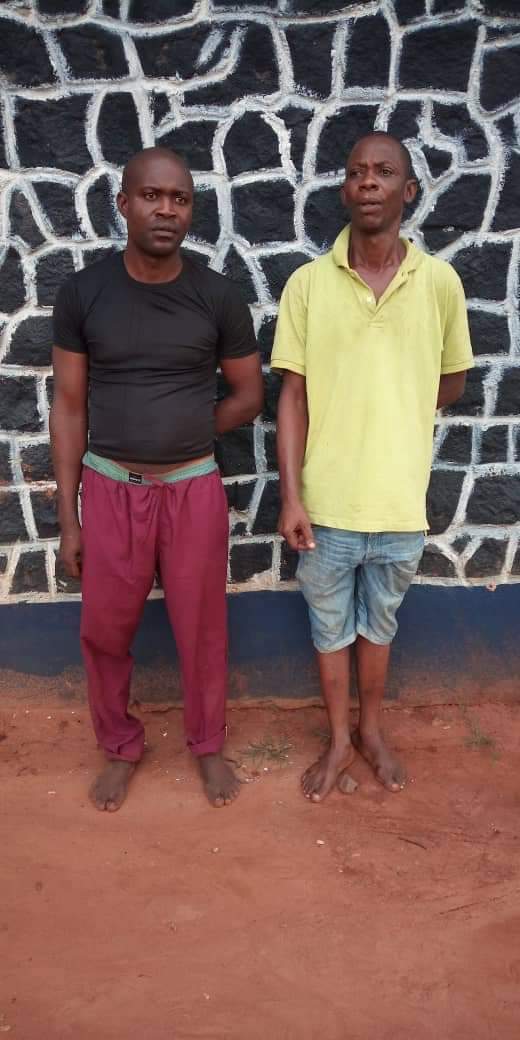 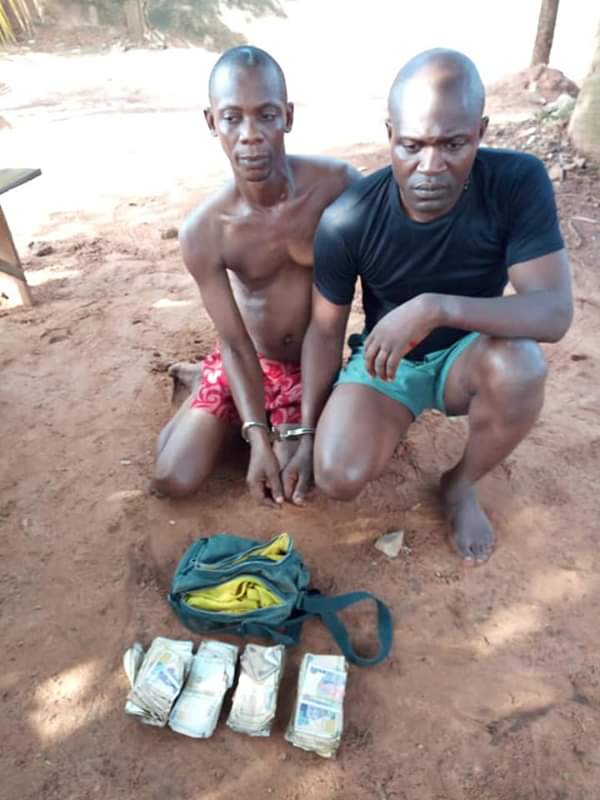