A popular vlogger who was pretending to be a young woman, has been exposed to be a 58-year-old woman. 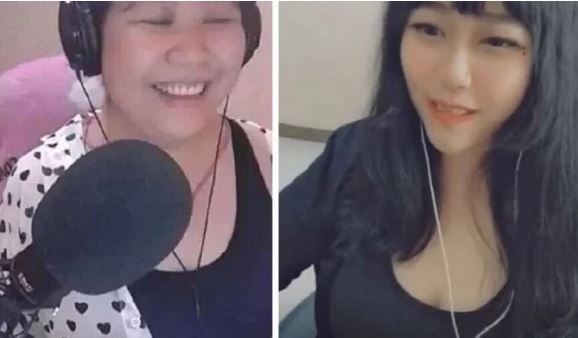 A glamorous young Chinese streamer known as “Your Highness Qiao Biluo” has angered her hundreds of thousands of fans after a technical glitch revealed that she was actually a 58-year-old woman using a filter to make herself look young.

It used to be that seeing things made you believe they were true; we even have an old saying for it – I’ll believe it when I see it – but nowadays, with all these advanced AI-powered technology, trusting your eyes is probably not a very good idea. Case in point, the recent controversy surrounding the real identity of famous Chinese online personality Your Highness Qiao Biluo a “cute goddess” worshiped by thousands of loyal fans watching her every stream on Chinese platform Douyu. It turns out that the good-looking vlogger was actually a 58-year-old woman using one of the many video filters available on the platform to deceive people into showing her with donations.
The use of beauty filters is very common among the hundreds of million of vloggers in China, but for some reason nobody expected Your Highness Qiao Biluo to look so different in real life. Her fans got the sock of their lives when her youth filter stopped working during a joint stream with fellow video influence, Qingzi. Most of them knew she was using a filter, and constantly asked her to reveal her true face, but she always refused, saying she would only show her face if she got enough donations. 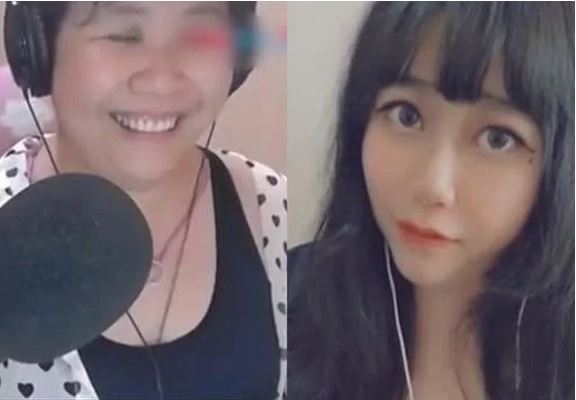 “I can’t show my face until I receive gifts worth 100,000 yuan ($11,950). After all, I’m a good-looking host,” Qiao reportedly told her fans before the now viral filter glitch happened.
At one point during the video stream, the “young” vlogger’s filter malfunctioned, revealing her to be a middle-aged, slightly overweight woman. Her Highness reportedly only noticed her true face had been revealed after seeing that many of her VIP access room members had started leaving en mass. Others canceled their donations and left the stream, and Qiao quickly went offline.

News of her filter glitch went viral on Chinese social media, with many saying that her fans shouldn’t complain about being deceived, as many of them already knew she was using a filter to hide her identity. Those who donated money to her were have been labeled as gullible and superficial for showering her with donations without first checking her identity.
Your Highness Qiao Biluo stopped streaming right after the now famous glitch, but the scandal only made her more popular. Her currently inactive Douyu account has over 650,000 followers, compared to around 100,000 before the incident, and the 58-year-old is already making plans for a comeback. She’s started taking advertisements for beauty cameras like the one she used to fool her followers, and is planning to launch a music video.
***
- Oddity Central
Top Stories