The deputy governor of Kogi state has cried out, insinuating that Governor Yahaya Bello's gunmen are after his life. 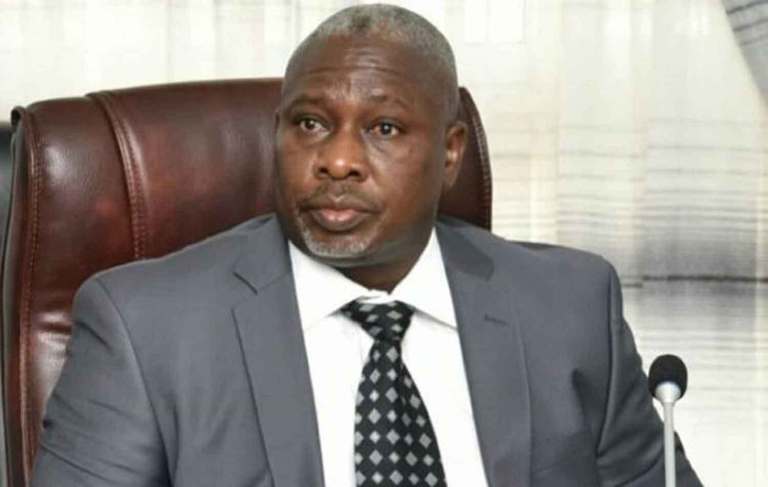 Simon Achuba
Vanguard reports that the Deputy Governor of Kogi State, Elder Simon Achuba on Thursday has alledged that the governor of the state has sent gunmen after his life.
Acbuba called on the inspector general of Police, SSS, Army and other security personnel to safeguard his life, family members and his aides.

Achuba, who spoke with newsmen at his official residence in Lokoja said, “From all information at my disposal, the governor has mobilized gunmen to attack me.

“I want the police, SSS, IGP to know that if anything should happen to me, my family and aides, the governor should be held responsible”

The deputy governor likewise called on the president to beam his searchlight on the state.