A respected reverend father has been reportedly murdered by some unknown persons in Enugu state. 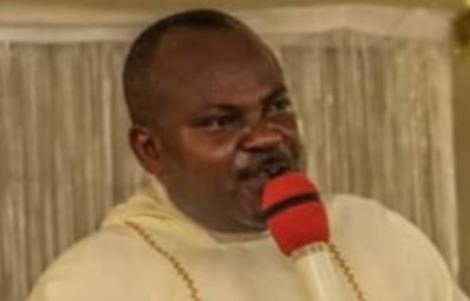 Rev. Fr. Paul Offu
The Catholic Diocese of Enugu state has been thrown into mourning as one of its resident priests, Rev. Fr. Paul Offu, gets murdered.
The priest was reportedly killed by some unknown gunmen along the Ihe-Agbudu Road in Awgu on Thursday night, August 1st.
Fr. Offu was until his death the parish priest of St. James the Greater Parish, Ugbawka.
Details of how he was murdered is still sketchy but the matter has since been reported to the police. His friends have since taken to Facebook to mourn him. 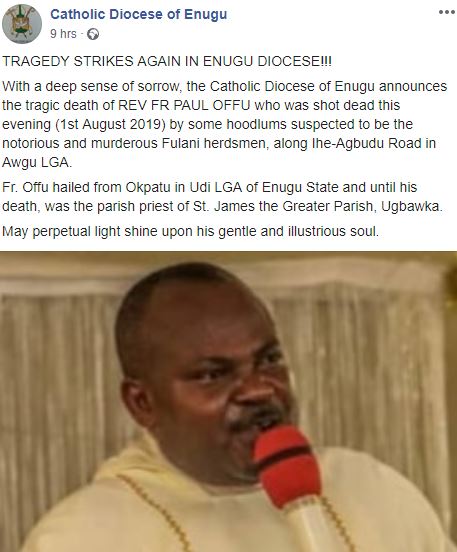 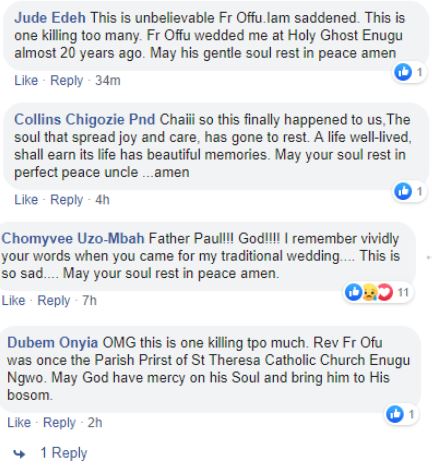 See photos of the deceased below. 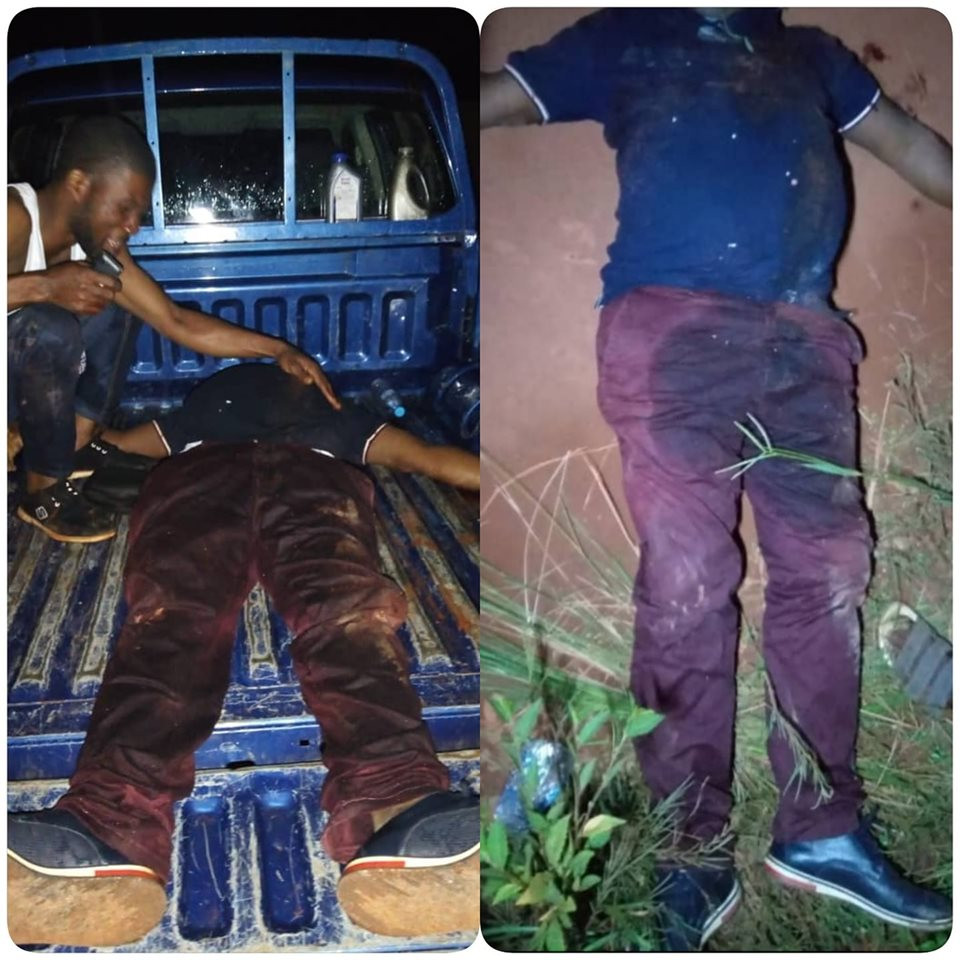 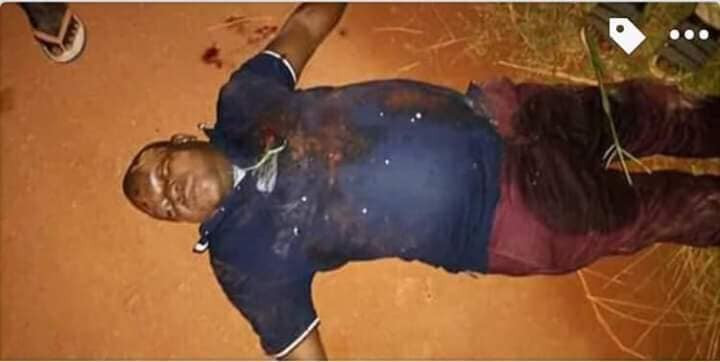