Nigerians have aired their views on the national issues confronting them via a viral hashtag, #ThisIsNotMyNigeria. 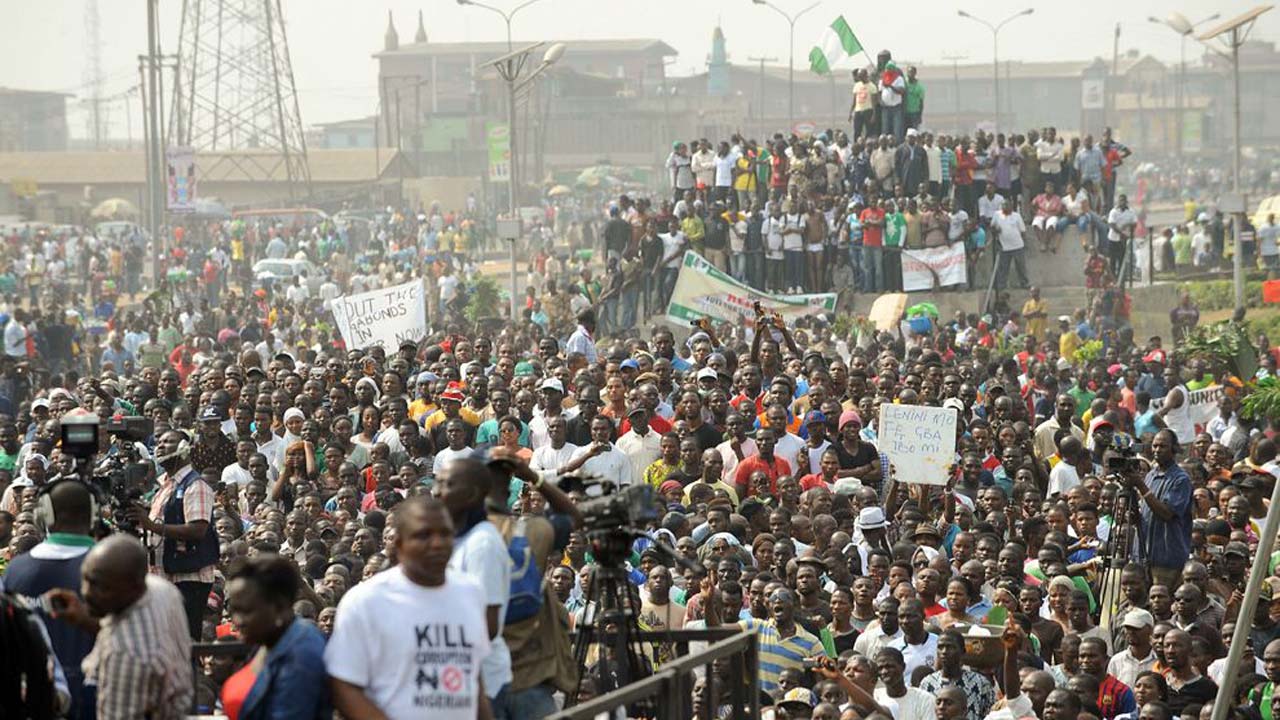 File photo
Nigerians have used the trending hashtag #ThisIsNotMyNigeria to air their views about national issues.

The state of the economy, insecurity and other issues that affect the citizens feature in the various tweets that trail the hashtag.

The trending hashtag is coming on the heels of a “revolution” and “days of rage” declared by the presidential candidate of the African Action Congress, Omoyele Sowore, in Abuja last Saturday.

As reported by his medium, Sahara Reporters, Sowore had declared Monday, August 5th for the commencement of what he described as “revolution protest” tagged “Days of Rage.”

He expects it to be held across the country “to demand a better Nigeria.”

He said the protest would be sustained until the country is “put on the right path of honour where justice prevails.”

Meanwhile, the following tweets are by Nigerians who used the #ThisIsNotMyNigeria hashtag to air their concerns about national issues: 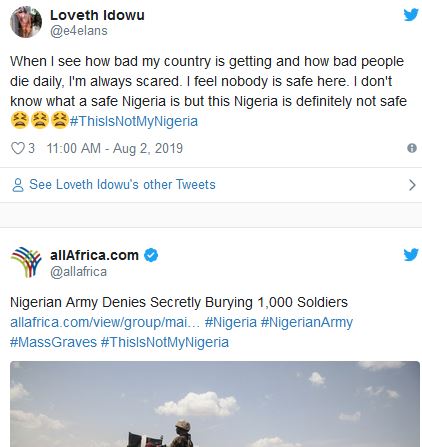 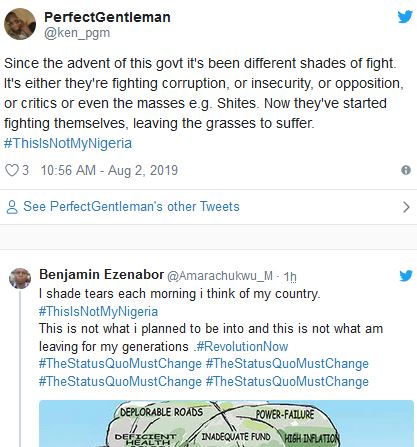 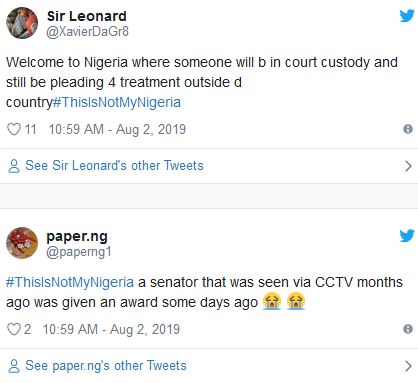 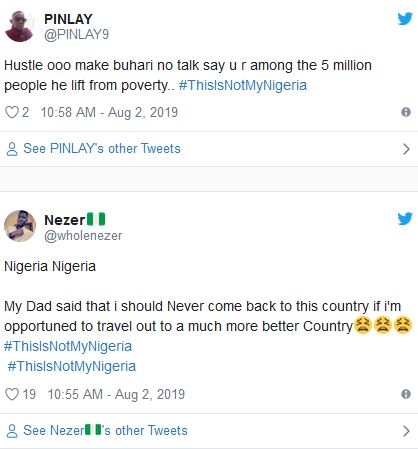 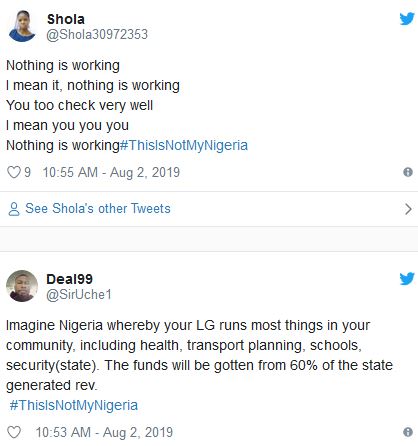