A man has left many people dead after shooting them dead with a gun before taking his own life. 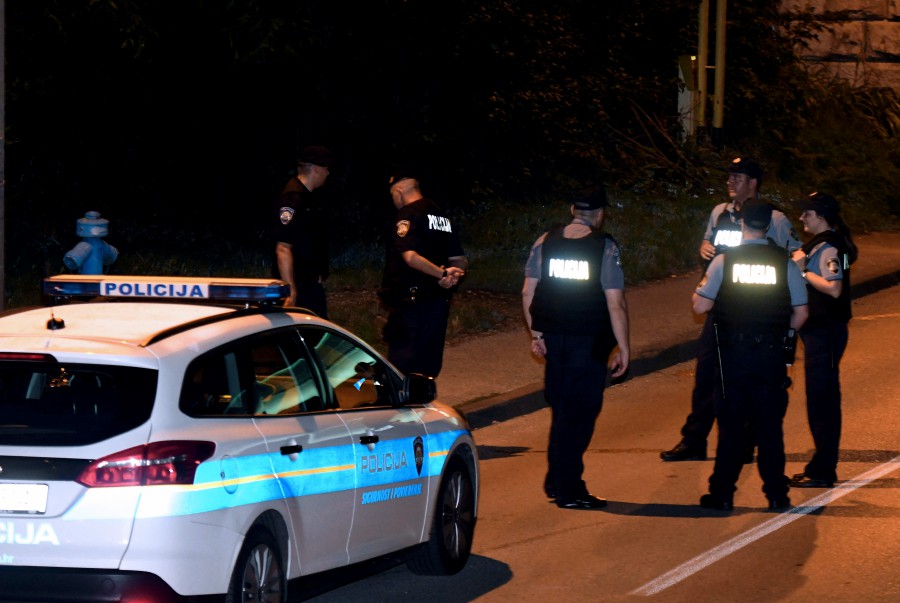 Police officers at the scene
According of AFP, a man suspected of shooting six people dead in Zagreb took his own life on Friday after police tried to arrest him, Croatian authorities said.
Local media reported the suspect was the former spouse of one of the victims, who was killed along with her partner and four members of her family, including a child.
“The man linked to the crime was located and committed suicide during the arrest operation,” police said in a brief statement Friday.
Neighbours raised the alarm late Thursday night, police said, after hearing gunshots from the house in the Kajzerica area in the south of the capital.
The neighbourhood was sealed off and a manhunt launched.
The victims included “two men, three women, and a child”, Zagreb police chief Marko Rasic told reporters.
Another child found at the same house was unharmed, he added.
Top Stories