People have been left in a state of shock after a woman took her own life before of her partner's death. 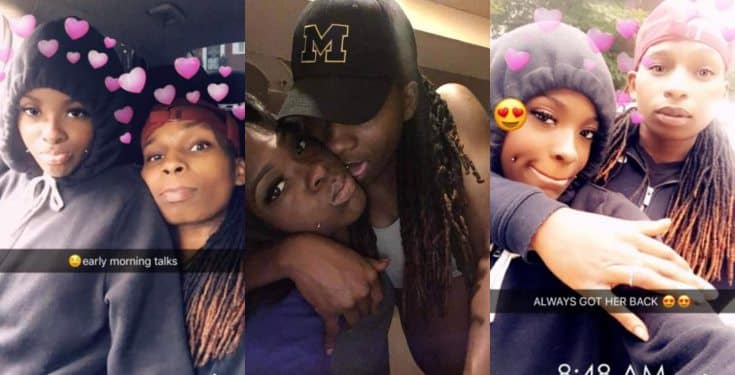 The woman took her own life after losing her partner
A promising woman has committed suicide on livestream following the sudden death of her girlfriend.
It was gathered that the woman from the United States of America identified as Giovanni Doll a.k.a. GigiBaby and Jay Dor were lesbian couple from Detroit before the sad incident. 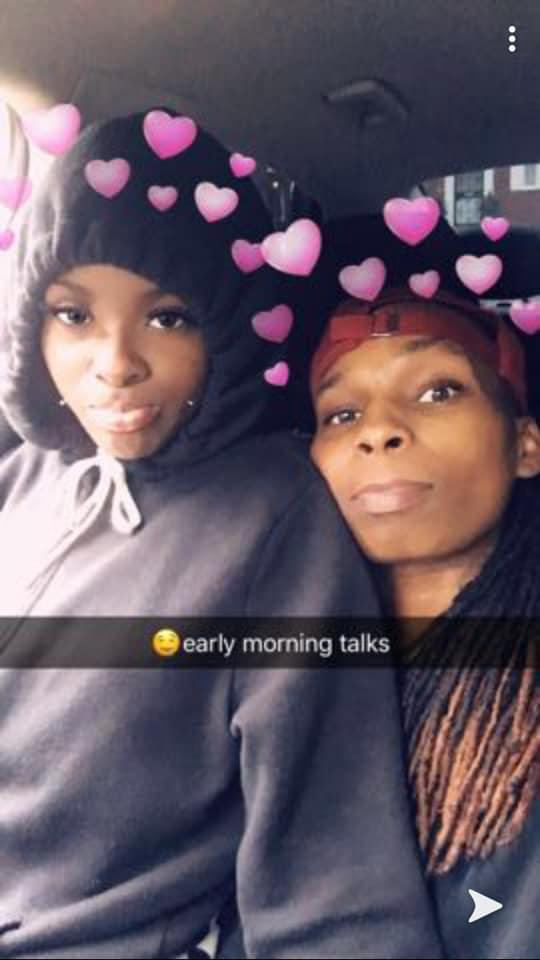 Giovanni died a few weeks ago in her sleep from health complications related to cancer.
Friends took to Facebook to mourn Giovanni.
One of them was Mrz Lawson. She spoke about Giovanni in glowing terms. 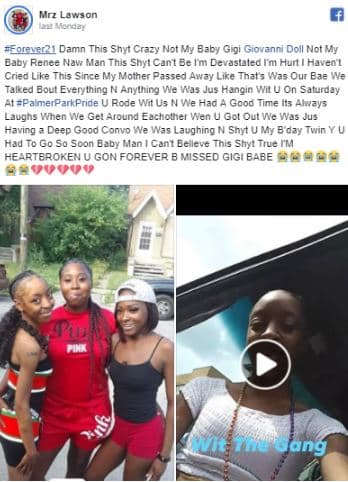 But Jay Dor couldn’t bear the loss of her girlfriend so she became suicidal and began posting suicide hints on Facebook.
Jay Dor didn’t get the help she needed and she committed suicide by jumping off a bridge.
She recorded her suicide on livestream. 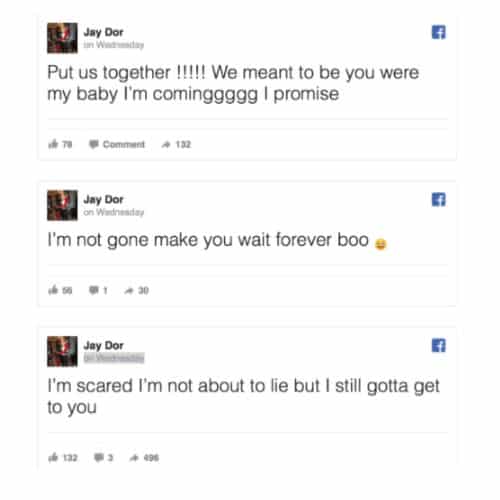 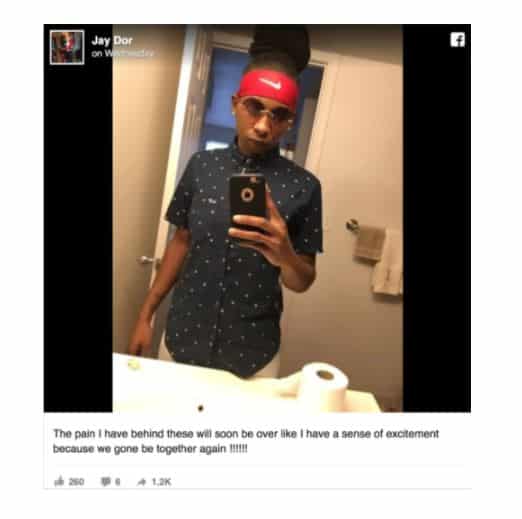 Just before jumping to her death, she asked people to forgive her and said she already promised her lover she was going to be with her.
Watch it below:
Top Stories