The mother of two is nursing a strange pregnancy that has currently defied medical diagnosis as she has been unable to deliver her supposedly expectant baby. 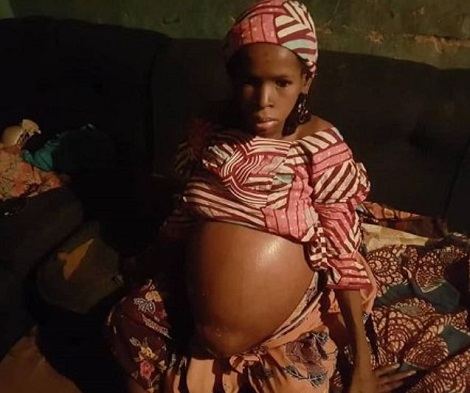 Sadiya Mohammed
Sadiya Mohammed, a 22-year-old mother from Yobe State is currently carrying a strange pregnancy which has left her life in the balance.

Everyone in her community thought she was pregnant for her third child but it turned out to be a far cry from the good news of having another baby.

Sadiya Mohammed, a mother of two from Unguwar Waziri, Potiskum town of Yobe state is nursing a strange pregnancy that has currently defied medical diagnosis as she has been unable to deliver her supposedly expectant baby for more than one year, investigation has raveled. 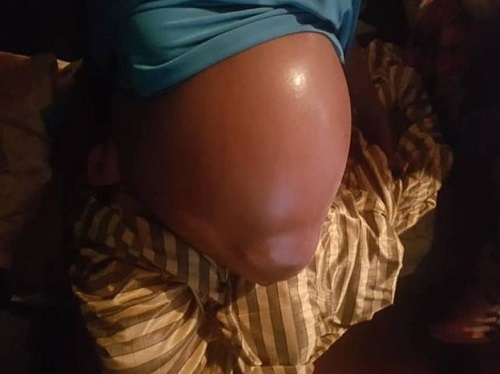 According to a Facebook post from one Hussaini Mohammed Isa where who first came in contact with the young mother and posted the touching story, Sadiya’s hope of cure hangs in the balance without any intervention from a philanthropist from any part of the country or Yobe State Government.

“She has visited both Primary, Secondary and Tertiary Hospitals all within Yobe State and was diagnosed severally but Doctors kept telling her that they couldn’t detect the cause of her abdominal disorder which led to the swollen,” Hussaini was quoted as saying.

The Nation checks also gathered that the young mother of two has resigned to fate and prayers as to whether to die or live with little or no resources at all to carry out the proper diagnosis talk more of solving the problem itself.
Top Stories