The sad story has been told of an artisan who was killed during an illegal structures' demolition exercise in Lagos. 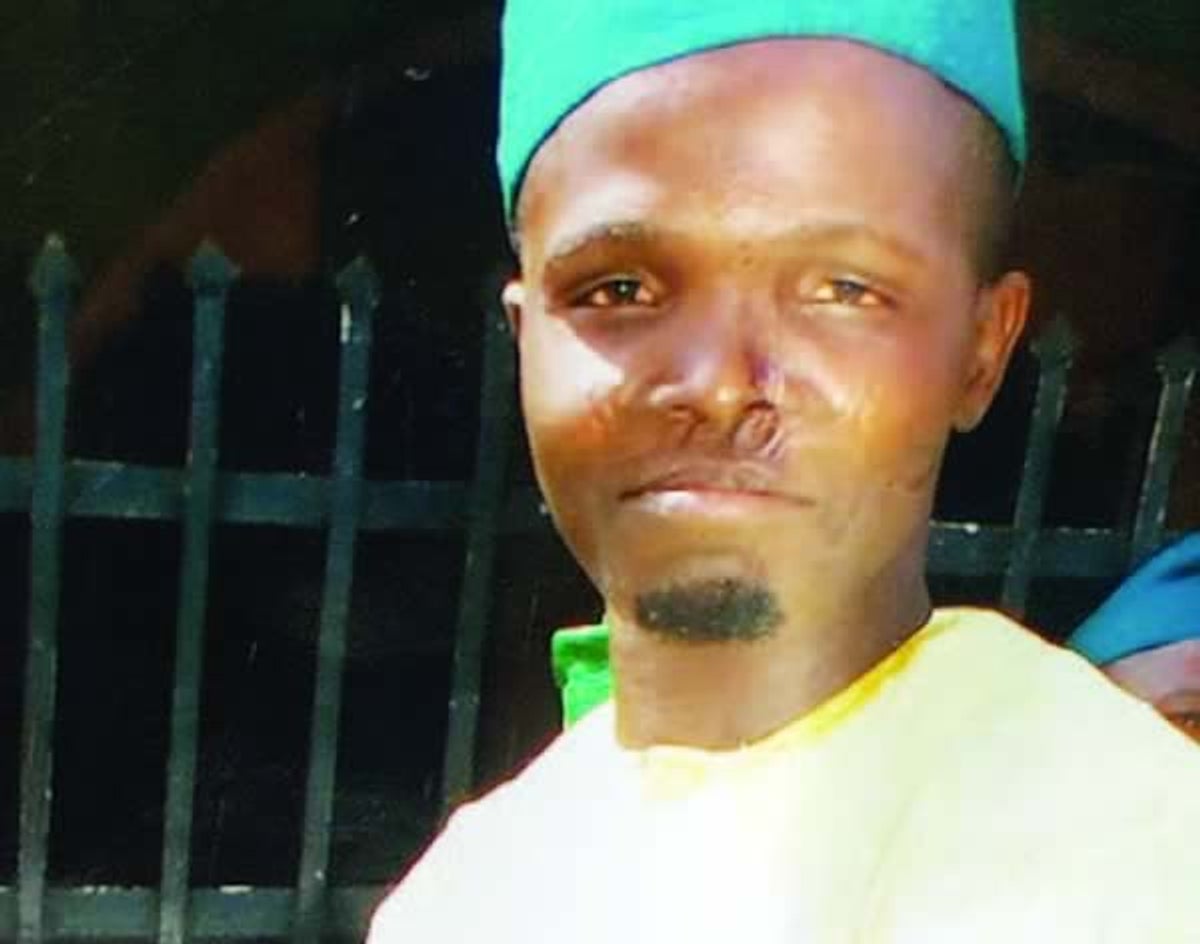 According to a report by Punch Metro, the family of an artisan, Tunji Quadri, who was killed during the demolition of illegal structures in the Mile 2 area of Lagos State by the Task Force on Environmental Sanitation and Special Offences (Enforcement) Unit, has demanded justice for him.

It was gathered that during the demolition on Monday, gunshots were indiscriminately fired and a bullet hit the victim, who later died.

Tunji’s boss, who spoke with Punch Metro on condition of anonymity, said the task force officials immediately dispersed the crowd that had gathered and took his corpse away.

He added that the family had not been able to retrieve the corpse from the mortuary.

He said, “Tunji worked as an injector repairer. When the task force team came to commence the demolition, I was called and I went to beg their boss to allow the people move their things out, which he obliged. As soon as he left, the operatives said the residents should stop packing their things and denied us access to their boss.

“While we were still begging them, they arrested me and locked me up in their Black Maria alongside one other person. They started shooting indiscriminately and a stray bullet hit Tunji. The task force men immediately dispersed the crowd and took the body away.

“I and the other arrested persons were taken to the task force’s office in Oshodi and detained till around 5pm. We were made to write statements. They told me to write that they fired gunshots because people were throwing stones at them, but I insisted that I would not write that because that was not the true account of what happened. We paid between N50,000 and N60,000 before we were released.

“As soon as I was released, I notified Tunji’s family and we went to Ikorodu, where we learnt that he was taken to check if he was still alive. They then took us to the mortuary, where they kept him, but his corpse has not been released to us. We learnt that he was first taken to hospital but he later died.”

Tunji’s elder brother, Mutiu, said the 28-year-old’s death had thrown the family into mourning, adding that the victim was not a troublemaker.

Mutiu said, “I was called from the village by one of my siblings, who asked me to find out what happened to Tunji. I immediately sent someone to go and check on him. It was that person who confirmed that he was shot and had died.

“They have cheated my family and I seek justice for my brother’s death. He did not do anything and he was not a troublemaker; he was only trying to pack his things when he was shot. The government is not supposed to do this to us. We demand the release of his corpse so that we can bury him in the Islamic way.”
When the spokesman for the task force, Adebayo Taofeek, was contacted, he said the deceased was hit by a bullet fired by protesting miscreants, adding that the agency only tried to save his life.

Taofeek stated, “The Lagos State Government, with the intention of expanding the Lagos-Badagry Expressway, served the owners of illegal shanties, kiosks and containerised shops from Eric Moore to the Trade Fair Complex a seven-day notice to quit. The notice to quit expired two weeks ago and the inter-ministerial agency responsible for the demolition, which comprises the task force, the Lagos State Ministry of Transportation, the state Environmental Sanitation Corps, the Neighbourhood Safety Corps and the Lagos State Emergency Management Agency swung into action.

“By Monday, we got to Mile 2. We had prior information that there was a hotel besides the bridge at Mile 2, which served as an abode for hoodlums, who used to attack motorists and snatch phones and bags. We realised that it was an illegal hotel and it was part of those structures served with the demolition notice.

“We were about to pull down the hotel when a military personnel, identified as Sergeant Okafor, came from the army barracks with his men and attacked the officials of the task force.

“He was trying to force our officials not to demolish the property, because he said it belonged to him. We eventually succeeded in demolishing the property, but the miscreants, who were using it as an abode, came out with guns and started shooting at us.

“We withdrew from the operation found out that somebody had already dropped to the floor. We rescued the person and we moved him to the emergency centre at the Toll Gate, where the doctor attended to him.

“It was after about an hour that the person died. The centre said it didn’t have a mortuary and we had to move him to Ikorodu. We came back to the office hoping to see anybody who could come to identify the body. We recovered Indian hemp and dangerous weapons from the scene of the operation and also made some arrests; the suspects will subsequently be prosecuted.”
Top Stories