Serena Williams has dominated the world of women sports after being named as the highest paid female for the 4th time in a row. 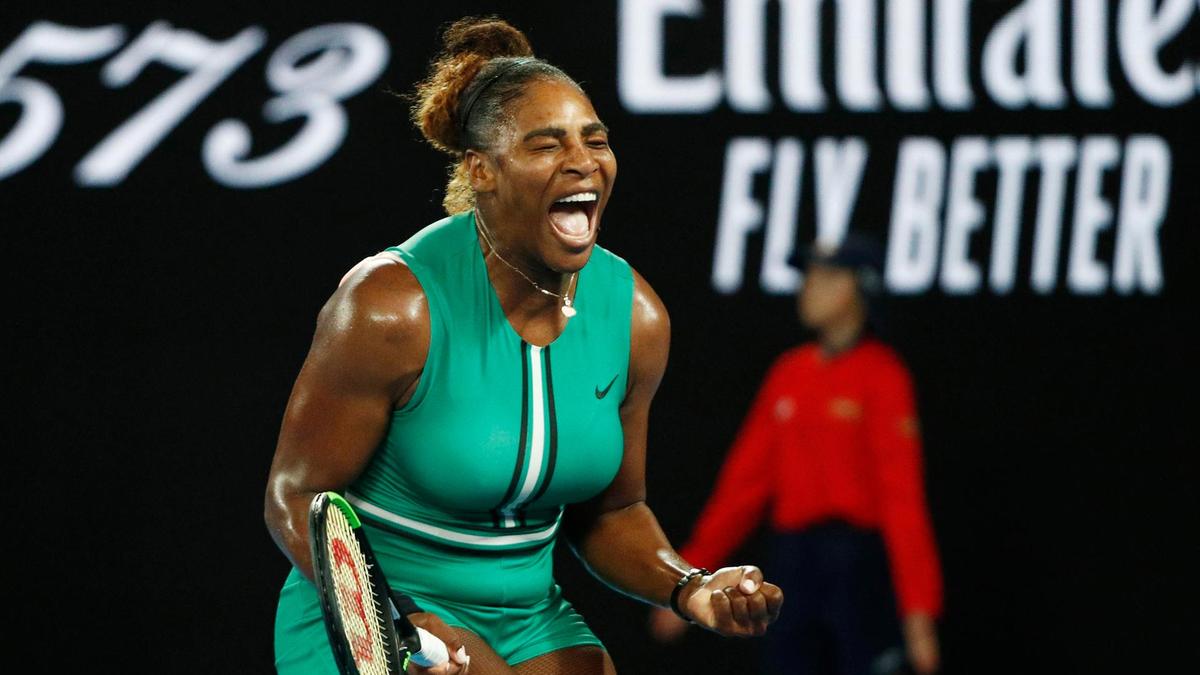 Serena Williams
American Tennis Player, Serena Williams has once again become the highest paid Sports Woman for four years running, according to Forbes. Raking in an amount of $29.2 million, it is pretty obvious that no other sports woman can mirror her.
The Most Grand Slam title holder acquired an amount of $29.2 million for the past 12 months, of which only $3.4 million was the prize money.
Japanese Tennis Star, Naomi Osaka also made it to the list, coming closely behind Serena with an amount of $24.3 million, including endorsements and prize winning pots made this year.
Third on the list was Angelique Kerber from Germany, with an amount of $11.8 million.
Top Stories