After raising alarm over his allegedly missing family, the wife of an Abuja pastor has come out to claim that the man is a domestic abuser. 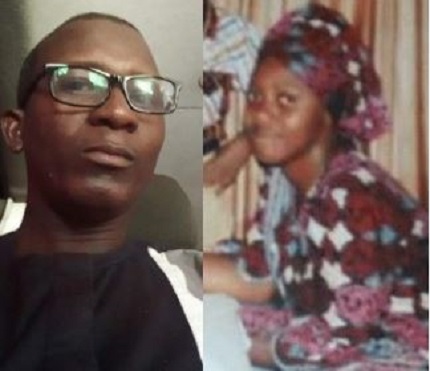 Pastor Isaac Pada and wife
Precious Pada, wife of Pastor Isaac Pada, a clergyman with the Deeper Life Bible Church, Lugbe in Abuja, has refuted claims that she and their four children disappeared from her matrimonial home in Abuja on July 30th.

Pastor Pada granted an interview recently where he alleged that he went to work on July 30th only to return home to an empty house with his wife and four children nowhere in sight. He claimed they had no issues prior to her diappearance and that he has reported the matter to the Lugbe police station.

Mrs Pada has however reached out to LIB and denied her husband's claim. Speaking through her sister, Maryann Ojih, Mrs Pada said she fled their matrimonial home after being subjected to years of domestic violence. According to Mrs Pada, the clergyman is a habitual wife beater who takes delight in beating her since their mrarriage was contracted 9 years ago. 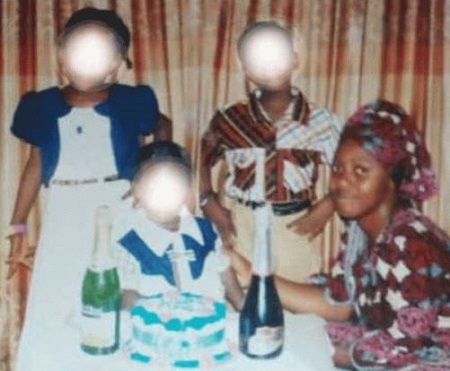 According to Mrs Pada, her clergyman husband beat her up so much in 2017 that she lost a pregnancy. She added that he bundled her to the National Hospital where he works for her to be declared mentally unfit to take care of their children. However, the hospital staff conducted series of test on her and discovered her hubby was lying about her mental state.

Mrs Pada says she is currently in the village with her mother and has no intentions of returning to her hubby. She added that her husband is aware of her location but has chosen to lie that she is missing.
Top Stories