A member of the House of Representatives, Abdulmumin Jubrin has shown off his babysitting skills. 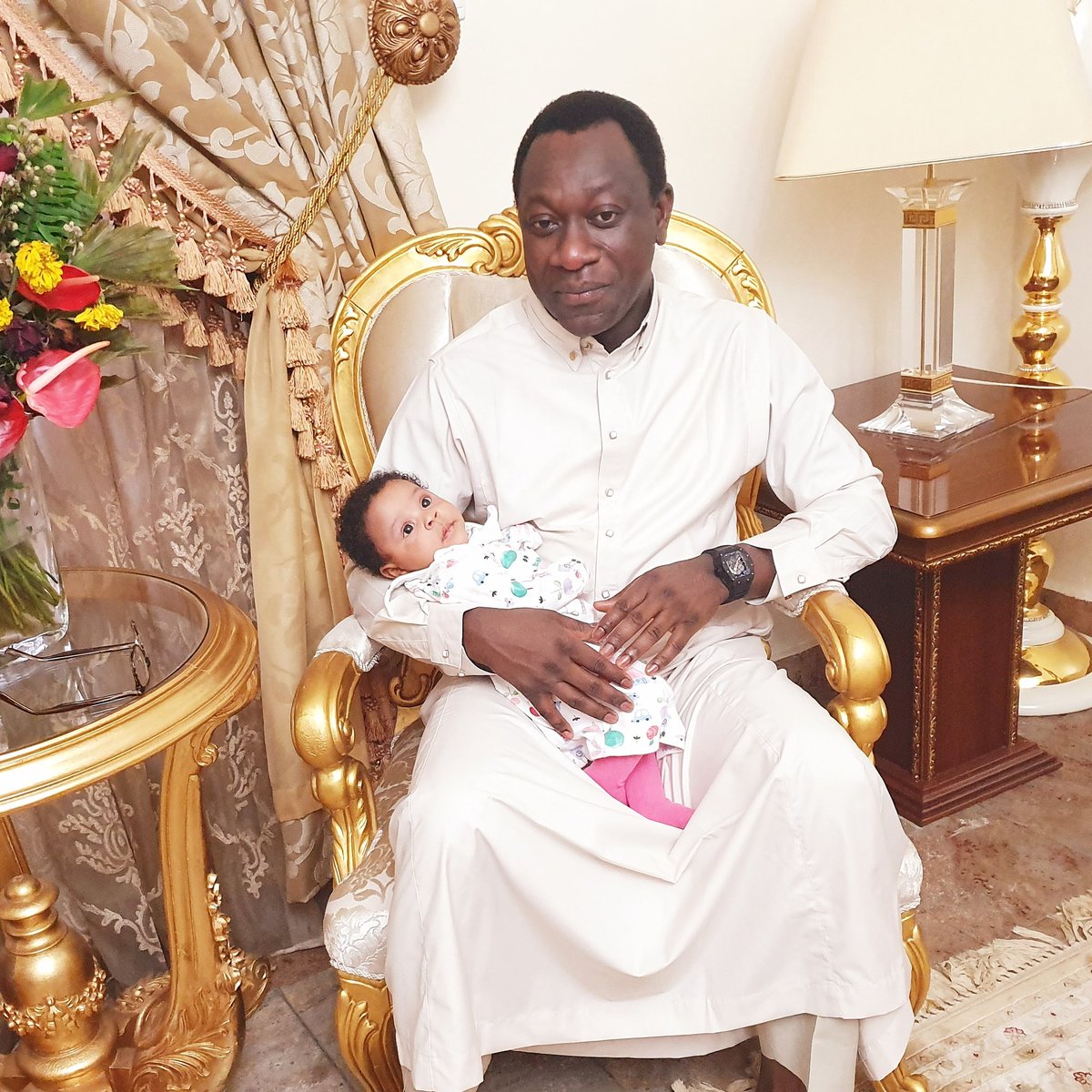 Jibrin and his daughter, Farha
House of Reps member, Abdulmumin Jibrin, on Wednesday, has shared beautiful photos of his daughter, following his exclusion from the House Committee chairmanship list.
The lawmaker said he has now taken to babysitting.
He said this on his verified Twitter handle, where he shared photos of himself babysitting his baby girl, Farha.
He tweeted, “Chairman Committee on babysitting and Member Babysitters party.”

Jibrin, who represents the Bebeji/Kiru federal constituency at the National Assembly added in pidgin English, “Make una no blame me o..na condition make crayfish bend. When you no get Committee and somebody say “u no be your party member”, you have to look for job to survive o. NB, my baby Farha has grown so fast.”
Jibrin, who was recently suspended by the All Progressives Congress at his Local Government for alleged anti-party activities had not got any committee chairmanship position in the ninth assembly and this had set tongues wagging considering he actively campaigned for the emergence of Femi Gbajabiamila as Speaker.
Gbajabiamila had in a tweet clarified the situation and said, it was Jibrin, who had refused to accept any chairmanship slot.
The Speaker tweeted, “Let me clarify that Abdulmumin Jibrin was not excluded from the leadership composition. He was involved in the composition process and declined to accept any committee leadership.
“He had, repeatedly, made clear his intention to leave the House. My persuasions and that of some other leaders convinced him, reluctantly, to stay a bit longer.
“Jibrin wants a fresh challenge and his preference will be to return to the university and pursue his professorial ambition, face his private business or serve in the executive arm of public service.”
See more photos below: 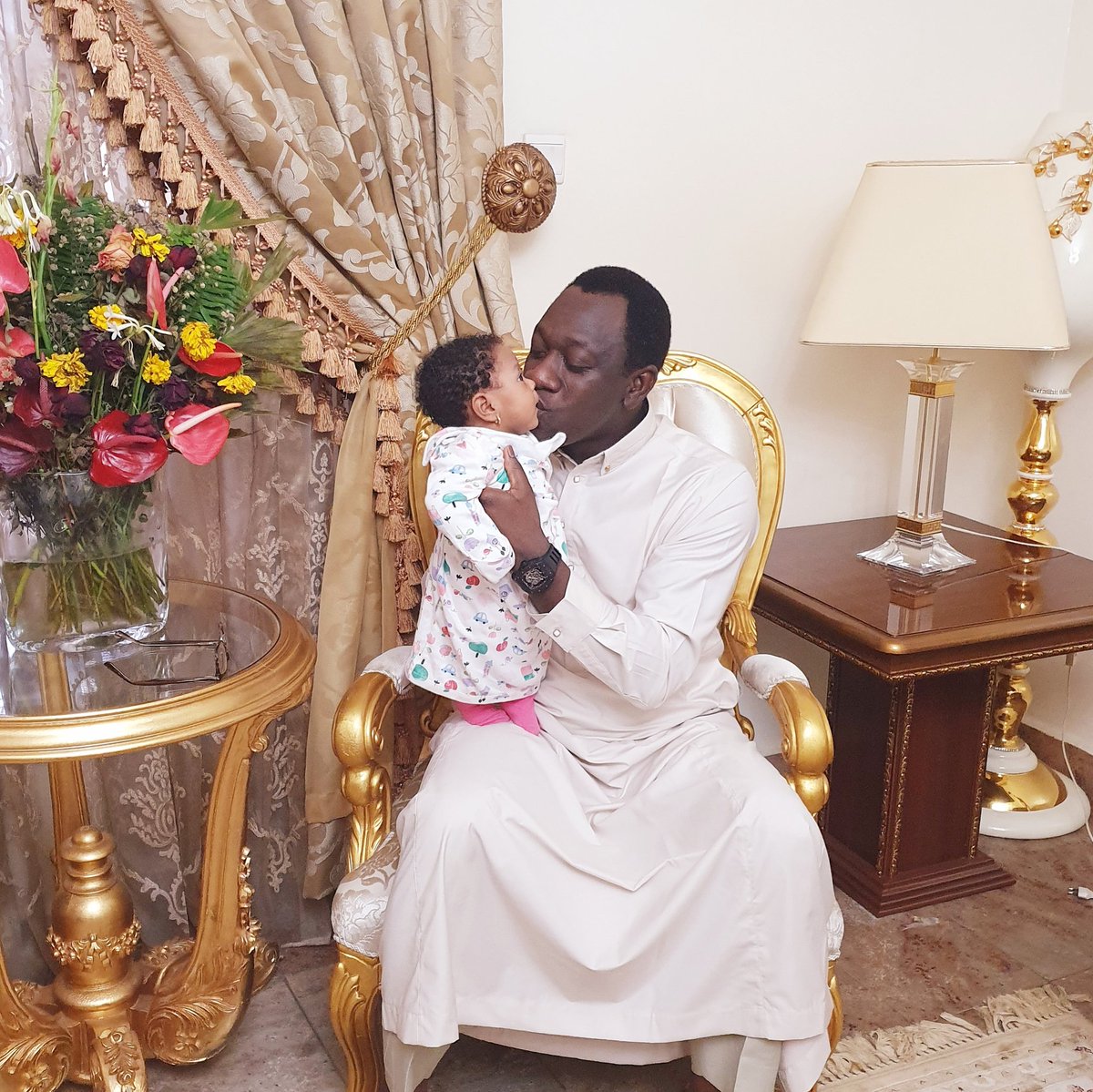 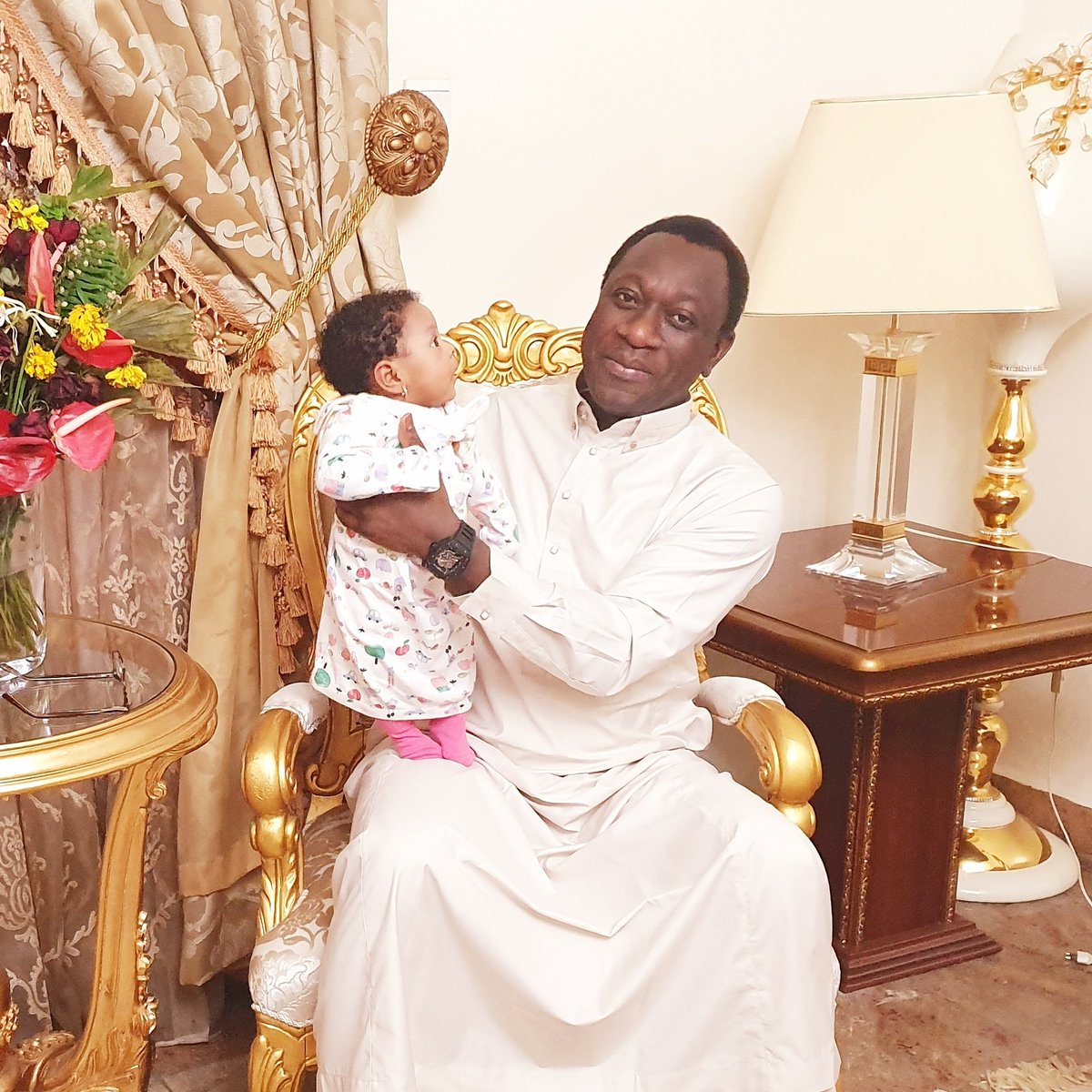 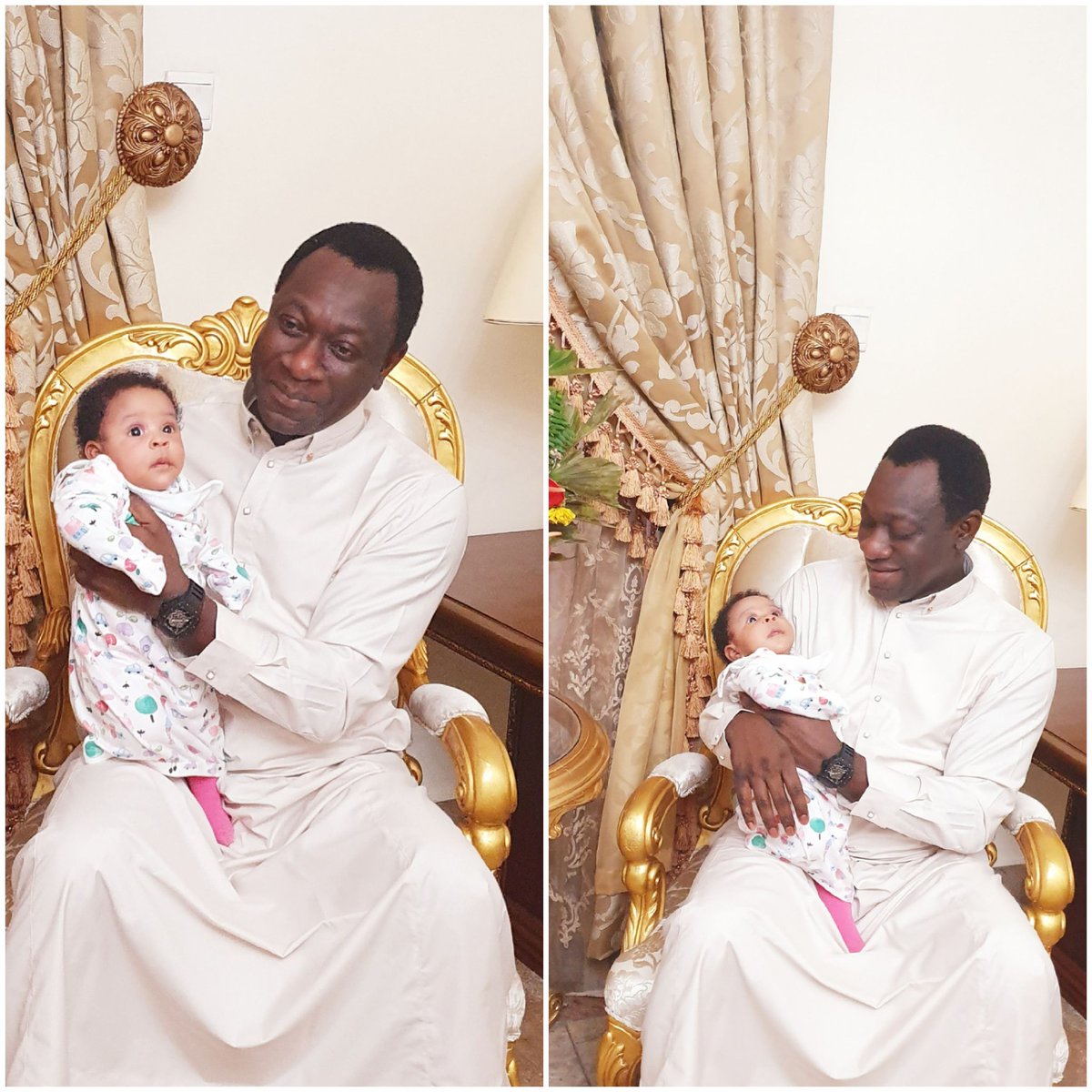