Ex-BBA housemate, Tayo Faniran has met with Abike Dabiri after the recent attacks on him on South Africa. 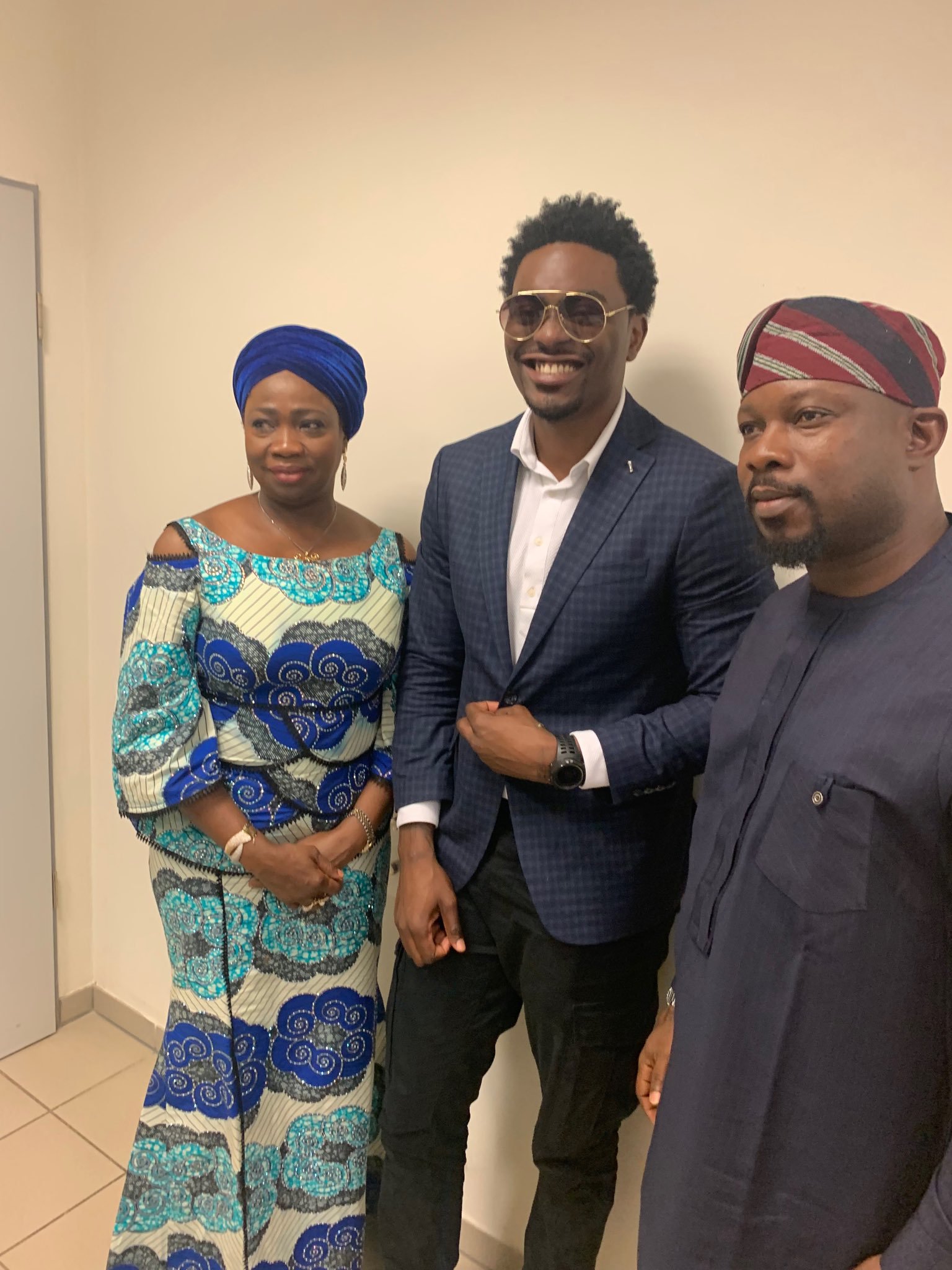 Tayo Faniran, a former Big Brother Africa housemate, on Wednesday, August 7th met Abike Dabiri-Erewa, the Chairman of the Nigerian Diaspora Commission over his assault at the hands of South African police.

Dabiri stated that the issue is currently being investigated.

It will be recalled that Faniran had been harrased by South African police last month. He shared the moment of his arrest on his Insta stories and a day after he was released from police custody, he shared a video in which he recalled his experience but said he wasn’t angry with the police.
After the meeting, Dabiri-Erewa tweeted, "@Tayofaniran ? of BBA was in my office today on his return to Nigeria after his horrifying incident with the ? @DIRCO_ZA ?, SA Police to share his experience .
"Also received the NANs Exco , who said” Enough is enough”.
"Killings of Nigs in SA must stop" 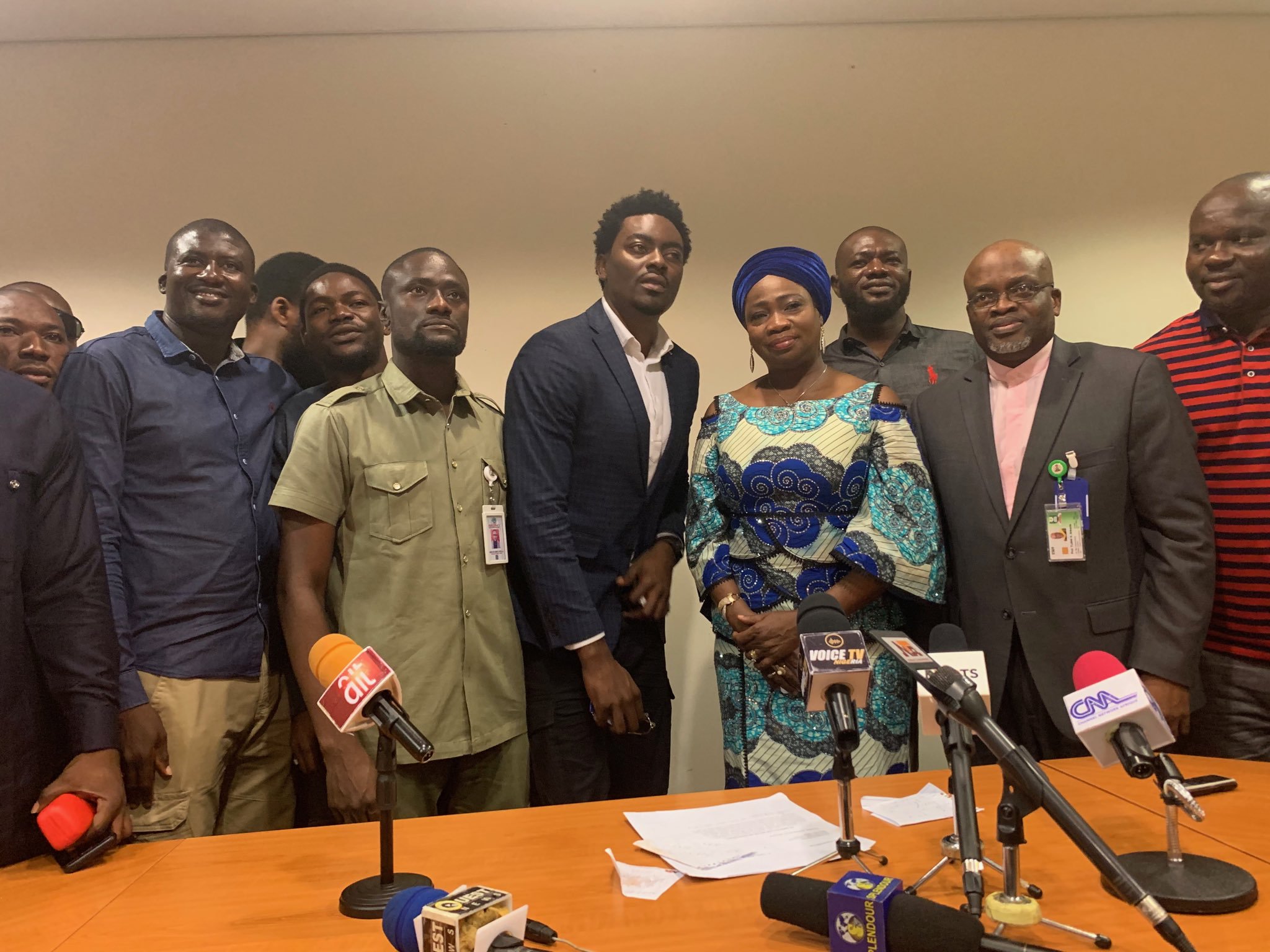 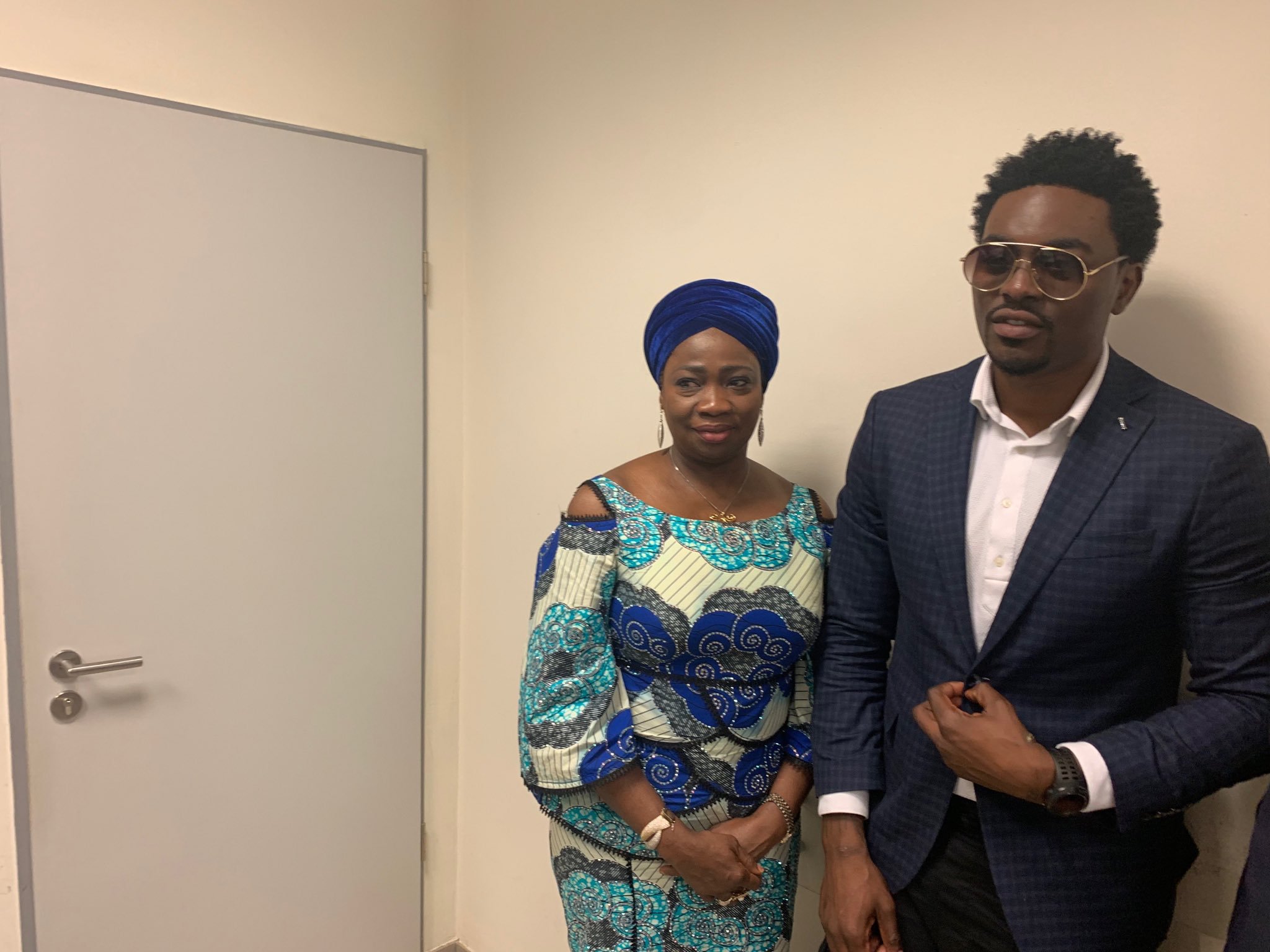