A young woman who died inside a hotel room while sleeping with a man in Delta state has been identified. 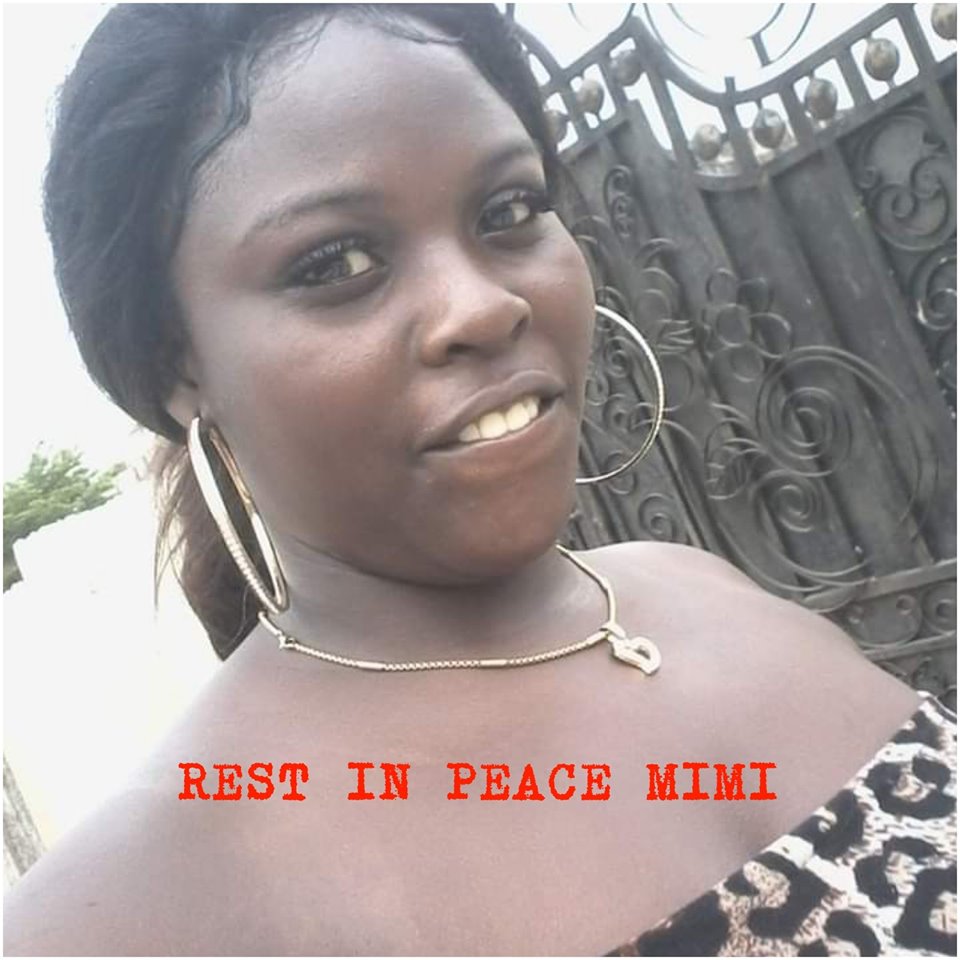 Miracle Laju (Source: Sapele Oghenek)
Details have emerged revealing the identity of the woman who died inside a hotel room at Amukpe community in Sapele, Sapele Local Government Area of Delta State after having fun overnight with a man.
The woman has been identified as Miracle Laju aka Donking Mimi. It was gathered that the girl’s corpse was seen by hotel attendants lying lifeless on Thursday when her suspected lover was trying to check out of the hotel.
An alarm was raised and the suspect was apprehended and handed over to the Police.
According to a journalist, Sapele Oghenek who shared the identity of the woman, the death of the woman might have been as a result of the use chemicalized air freshener which the woman might have inhaled leading to her death.
When contacted for reaction, the Delta State Commissioner of Police, CP Adeyinka Adeleke said, “Yes it’s true. They told me about somebody who died in a hotel room.
“We don’t know the reason or what may have killed her. But they said, they are suspecting fumigation. Be careful about what you write about it. We are not really sure about it but the death is true.”
Top Stories