Nigerians have taken to social media to react after Tacha's allegedly burnt knuckles and knees were highlighted by the camera. 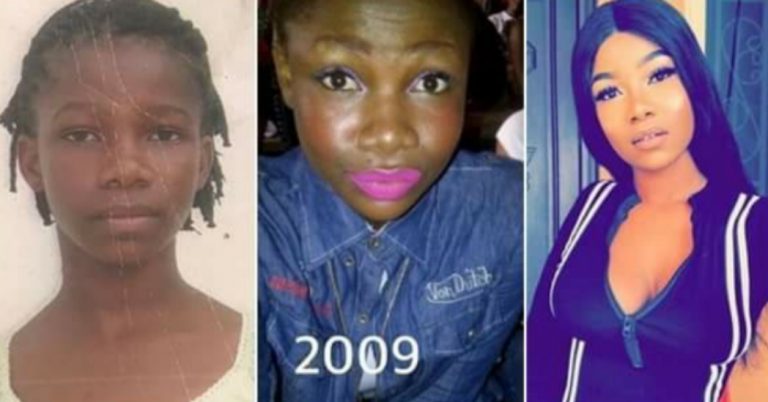 BBnaija housemate, Tacha before and after photo
Big Brother Naija housemate, Tacha has caused a social media storm after the camera zoomed in on her burnt knuckles and knees as a result of her using bleaching products.
Recall that there have been speculations that the housemate, who gained fame by posting raunchy photos and videos of herself, whitened her skin as some nosy Nigerians fished out some of her old photos.
With the photos, it has now been confirmed that the housemate bleached her skin to become fair. 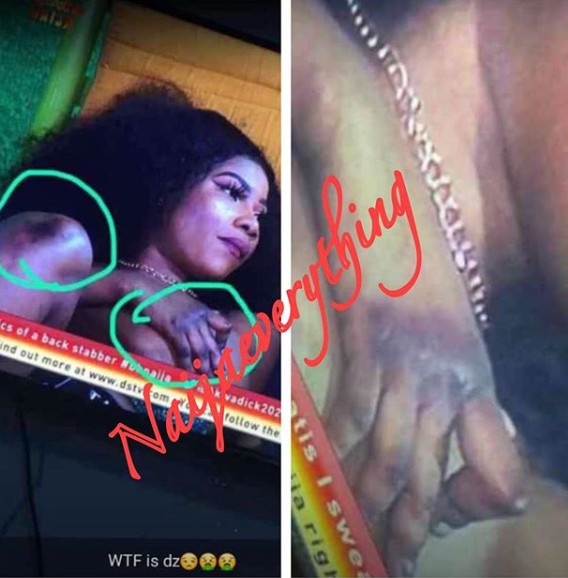 Some fans, however, have risen up to defend the controversial housemates with claims the image was edited and that they love her like that.
See the post and reactions: 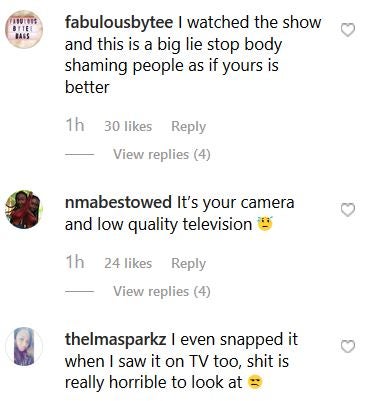 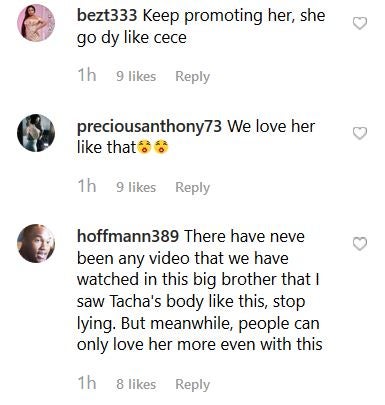 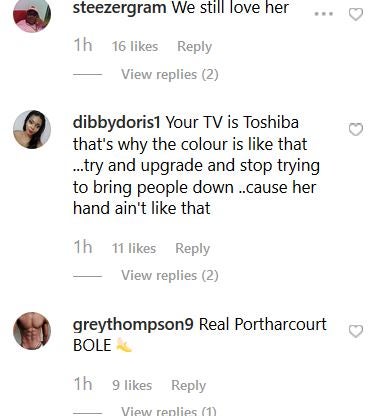