Timi Dakolo recently took his beautiful wife, Busola to the Niger Delta region and they posed for lovely pictures. 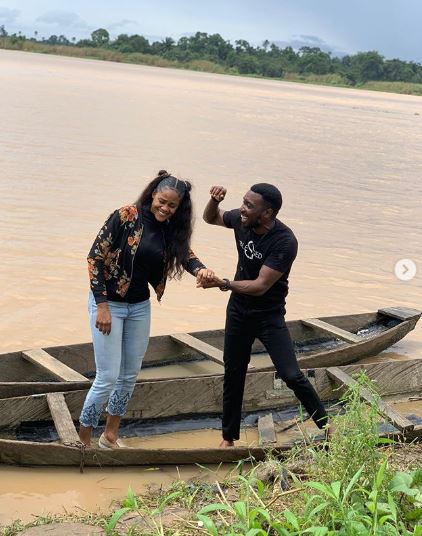 The Dakolos
The bond between Timi and Busola has continued to wax stronger amidst the crisis between the family and Pastor Abiodun Fatoyinbo of Commonwealth of Zion Assembly.
They actually visited the Niger Delta region for the purpose of tourism and his wife was all smiles as she was being showed around.
"WE REACH YARD O,NA HIM WEY SAY MAKE WE REACH WATERSIDE.NO FEAR,I BE SAILOR PIKIN #watersidepikin #Bayelsa #nigerdelta #creeks" Timi captioned the pictures.
His fans appear to be happy to see his wife in a joyous mood. Pastor Abiodun has been accused of raping Busola while she was a minor in Ilorin, Kwara State. He has vehemently denied it and Nigerians have been divided on the issue.
Timi has promised to stand with his wife and he appears to be putting action to his words.
See more images: 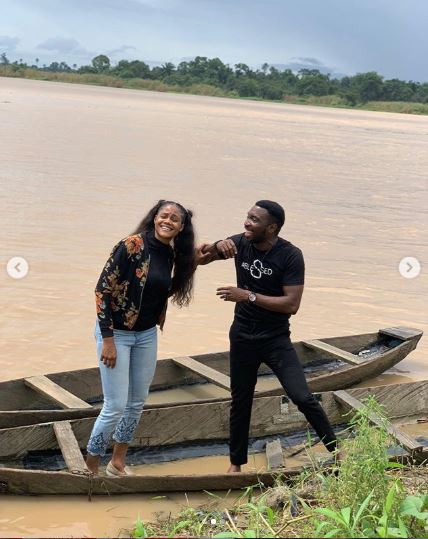 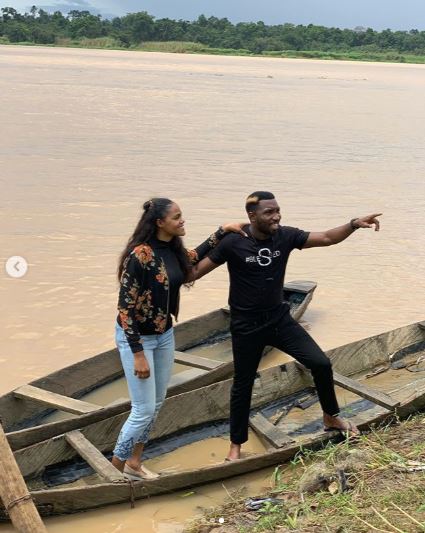