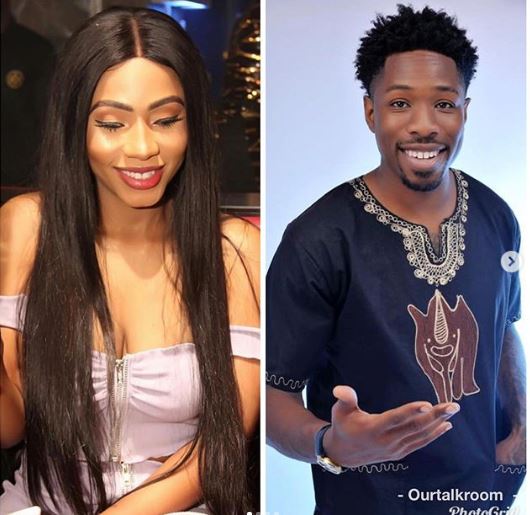 Mercy and Ike
U.S returnee, Ike has been struggling to manage his sexual urges in recent times.
Many watchers of the reality show have complained about his several attempts to drag his lover, Mercy under the bedsheets just like Gedoni and Khafi have been doing despite the prying lens of the camera.
The young man recently paraded a huge erection recently after Mercy sucked his nipples and ran away. 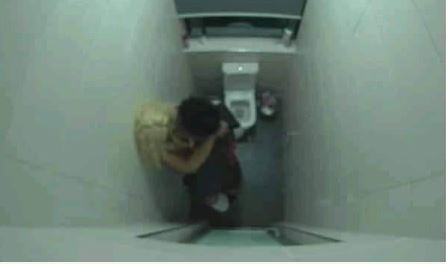 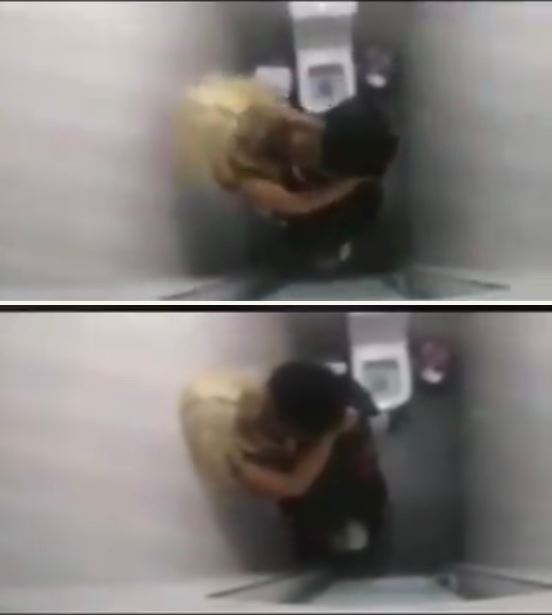 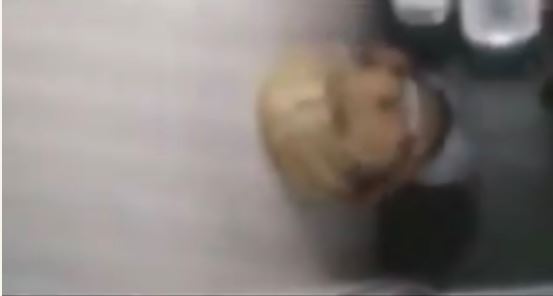 Just yesterday, Ike and Mercy creatively sneaked into the toilet for a brief moment of steamy romance in which Ike fondled her breasts, sucked them, grabbed her big bum while they kissed like savages.
Gedoni and Khafi also allegedly had s*x yesterday night and the audience fear that the UK police officer might get pregnant before the show ends in about 6 to 7 weeks' time.
Top Stories