Much Ado About Tekno's Agege Video


Niyi Adedokun wades into the controversial video of half-naked dancers paraded by singer, Tekno in Lagos. 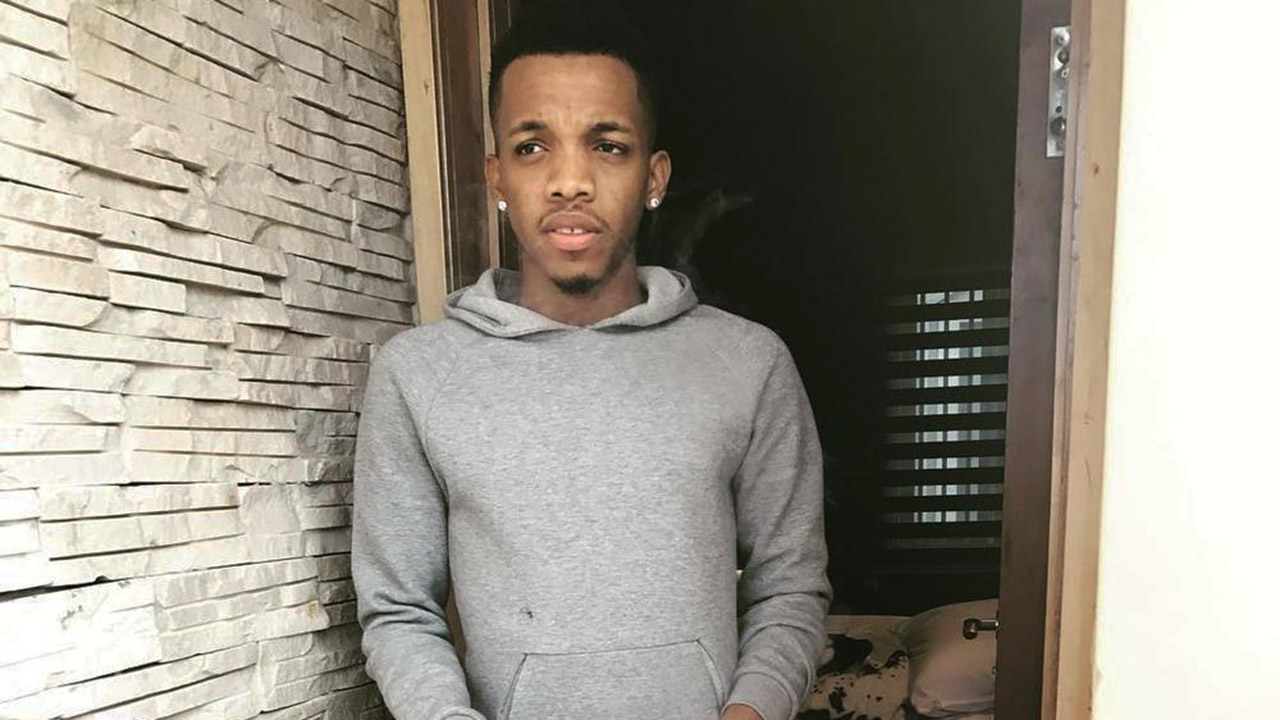 Since there has been no refutal of the alleged threat to make an example of music artiste, Augustine Kelechi, otherwise known as Tekno, it is safe to conclude that the Director-General of the National Council for Arts and Culture, Chief Segun Runsewe, truly offered that much to the media about Tekno’s Agege video. And that is quite unfortunate.

Of course, it is trite for government officials in Nigeria to speak out of turn. Every now and then, you find political appointees make statements without any contemplation other than the perpetuation of the opportunity to gobble from the pot of state, lest they fall out of favour. But Runsewe should not fall into the category of public officials one would expect to play to the gallery.

One, here is a man who has been in the public space for almost two decades since he was appointed into the National Orientation Agency.  You would therefore not see him as someone who just wants to talk to retain office or remain in reckoning!

More importantly however, Runsewe is regarded as a frontline tourism administrator. From a career in the media and other culture posts, he was appointed Director-General of the Nigerian Tourism Development Corporation in 2006 and his tenure is still regarded as a watershed in tourism administration in Nigeria. He is therefore a veteran of government offices and a culture and tourism symbol who should know what not to even imagine, (let alone ventilate), when it comes to creativity and the promotion of the same.

What is even worse is that Runsewe went over and above his brief in the assurances that he was said to have given to the spurious number of Nigerians he claimed to have called him over this video. The DG of NCAC was said to have speculated that this video was at the risk of national security, a conclusion, for which he neither has the specialisation or office to arrive at. In the same breath, he shot over the bar in the public condemnation of the video and he should know better

Is this a justification of obscenities in creative works? No, it is not, neither is it a condemnation. It is an attempt to establish the fact that there are rules that guide creativity even in Nigeria, something which the experience of Runsewe should have exposed him to and reason for which he should have restrained from being so judgemental and hyperbolic about the effect of this video.

For sure, Tekno is not the first Nigerian artiste to have recorded a video perceived to be offensive. And there are laid down procedures for dealing with such productions. Even in the recent history of Nigeria, we have had musical works and videos slammed with the “Not To Be Broadcast” censorship tag and nobody died. No one has said that musical videos that boldly promote the use of hard drugs were a national risk or that promoters of those productions would become scapegoats.

Now, if anyone has run afoul of the laws of the country, there should indeed be consequences for such infractions. Therefore, no one can fault Tekno’s invitation and subsequent interrogation by the Nigeria Police following complaints by the Lagos State Government. It would also have been welcome, if after this interrogation, the artiste has been charged to court if found to have contravened any laws of the state. That this has not happened until date indicates that the whole incident has been a mere storm in a tea cup.

The more important question to ask, however, is to query the right of sanctimonious Nigerian leaders to subject the country’s youths to this kind of verbal abuse.

You first want to ask what this country has offered its youths? Even though it has an abundance of the demographics, something that should make the rest of the world envious, what investment is the government making in the present and future of these young ones? Is it not true that many of those who have become artistes in Nigeria today took this career turn out of the frustrations that attend unemployment? And for a large number of these youths, that is joblessness coming after acquiring education, for which the country made no significant contribution?

Loads of these entertainers also dropped out of school for circumstances beyond their control. And rather than take to crimes like a lot of their compatriots, who have made Nigeria notorious for Advanced Fee Fraud, ritual killing and others, these ones have taken to music, acting or some of the ancillary professions to make ends meet and even contribute to the economy of the country that neglected them. So, what justification do leaders of such a country have to query what their youths do?

It is true that Nigeria should not become a jungle because it cannot properly educate its youths but that is where a country without tutored successors would ultimately end. It is acceptable however that before the roof eventually crashes as it is bound to, the laws should take their course. But that is the law and not generalised vituperation that is mere showboating.

There would of course be arguments like societies must preserve their culture and that is true. It is just that Nigeria does not appear to be one of those countries that truly hope to preserve any culture. If so, what is the master plan to such attainment and how much of it has been achieved?

There are countries in history that shut down their borders to foreign influence for years just to instil a sense of proud ownership of the cultures, traditions and endowments of their countries in the citizenry. Can any of those who pontificate over the erosion of Nigerian values show how much they have done to preserve these national assets?

When he was appointed to superintend the Ministry of Information and Culture in 2016, the immediate past minister, Mr Lai Mohammed, vowed a revival of the cultural essence of the country. It however didn’t take long to see that his biggest dream did not surpass his childhood fantasy of a million traditional masqueraders. Yet, it would be nice to ask the newly reappointed minister how much of that dream he realised and what other dreams was he able to build.

The fact is that leaders of Nigeria have been real bad examples of how to imbibe tradition and culture. They are the people when, after ruining the standard of education in the country, send their children abroad to study and learn everything but Nigerian culture. Yet, they go on the streets to threaten other people’s children without owning up to the failure they have foisted on the country.

To be sure, the moral pillars of the country have collapsed. But that is not so much about culture, which ordinarily evolves, as it as about the values that Nigerians hold dear.

Tekno’s alleged naked dancing on the streets of Lagos is truly a copious tell-tale of how deep the country has sunk. Still, it is hypocritical to pretend to be embarrassed with this musical affront on the people’s collective morality given the volume of more absurd occurrences that draw attention to the filth that policy failure and elite wickedness have brought on the dignity of Nigeria.

In case those who want the world to fall on Tekno and his associates have forgotten, they should be reminded that a serving senator of the Federal Republic was recently in the middle of two women attempting to buy sex-toys. It is true that what anyone does in their private time is personal business but did this man not show disregard for his privacy when he started to rain blows on a defenceless lady in the same place of his indulgence?

If that does not sound alarming enough, did Nigeria’s culture advocates see photographs of a former governor, now a former ‘distinguished’ senator, allegedly having a twosome with young girls old enough to be his granddaughters while still married? Do they recall his dismissive response to this irresponsible charge?

Did they read media reports about students in Ikoyi, Lagos who had made a tradition of celebrating their secondary school graduation with open and public acts of forced sex on girls? Have they heard of a yahoo yahoo training centre in Lagos and other places where young Nigerians are learning how to dupe and practise other financial malefeances? Do Nigerian leaders drive around Allen Avenue/Opebi areas of Lagos and several other spots across the country where womanhood is daily debased and underage sexual hawking thrives?Are these evangelists of Puritanism aware of the criminal negligence and wicked abandonment of public training institutions and the sorry state of public schools across the country?

True, morality is key to the survival of nations, but it is also a notorious fact that it is impossible to sow the wind and not reap the whirlwind. Our society is only reaping the consequences of its action and neglect of duties as leaders and parents. To think there could be a revival without serious hard work, which does not include random public statements, is to dream in vain. That is what Nigeria is doing currently.
***
Written by Niyi Adedokun
Top Stories