There are some Nollywood stars who have been married twice and even more over the years. These are some of those stars.

Even though there are plenty of famous couples who have made their love last, Nollywood stars are not so lucky and experience short relationships while other marriages don’t make it.

Never the less, you have to hand it to celebrities who keep going back to the altar for not giving up on love. 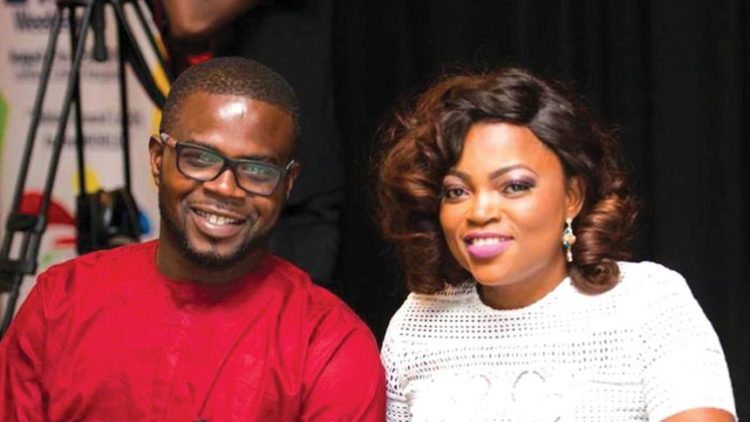 Popular Nigerian actress Funke Akindele also known as “Jenifa” is one of the many celebrities who have been in more than one marriage. In May 2012, Funke married Adeola Kehinde Oloyede. Bearly a year after they wedded, the marriage crashed and the couple divorced in July 2013.
Akindele later got married Nigerian rapper Abdul Rasheed Bello, known as JJC Skillz, in London in May 2016 exactly four years after her first marriage. The couple are hover blessed with twins. 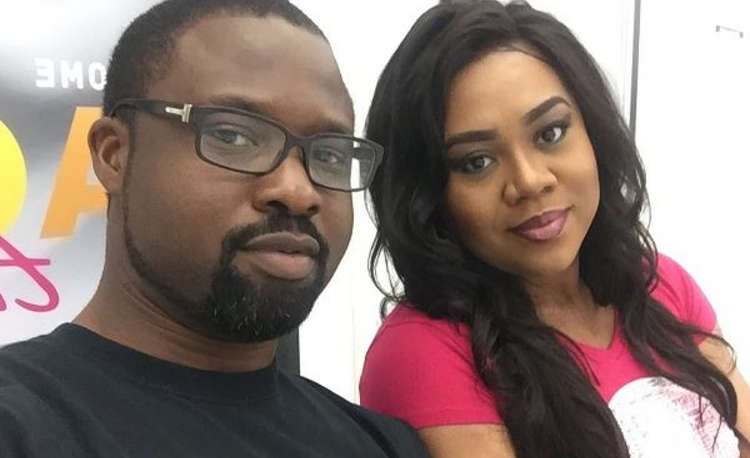 Stella Damasus Stella has been married three times and involved in various affairs. Damasus married her first husband, Jaiye Aboderin, in 1999. The couple had two daughters before Jaiye died suddenly in 2004. Damasus re-married in 2007, this time to Emeka Nzeribe. The marriage lasted for seven months before a mutual agreement to divorce. In 2011, she became associated with multiple award-winning Nollywood producer and director Daniel Ademinokan; the couple has been together ever since. Their relationship sparked a lot of controversies all over Nigeria and Africa because both parties never publicly admitted to be dating, engaged or even married until 2014. 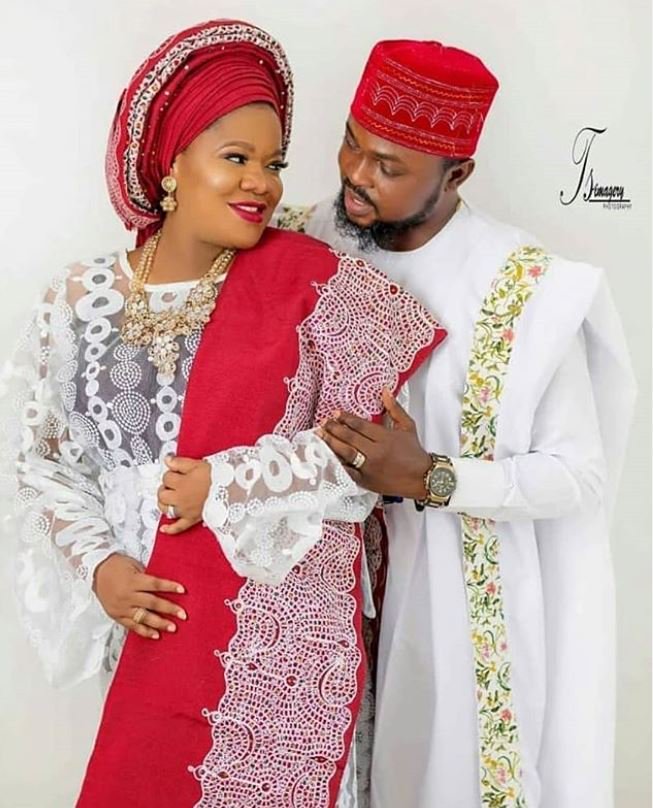 You most likely would know her has Toyin Aimakhu. This Nigeria born, actor, producer and director got married to a Nollywood actor Adeniji Johnson in 2013. The union appeared so sweet on social media as we the duo never seized to gush about each other.
Surprisingly, in 2015, news went round that the celebrity couples were having it hot as they announced their separation.
It is however interesting to know that the duo has moved on with their lives as Toyin Abraham recently welcomed a baby boy with another Nollywood actor Kolawole Ajeyemi. The union between herself and Ajeyemi had been secretive until recently when a wedding photo with her new husband hit social media.
4. Bukky Wright 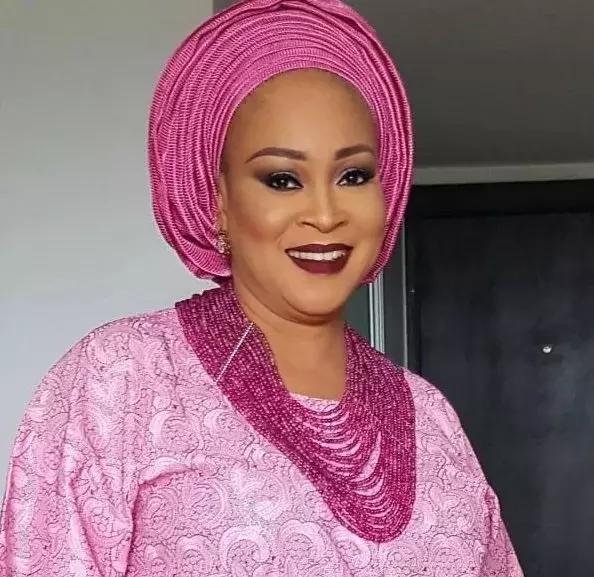 Bukky Wright had previously been married to Gboyega Amu who is the father of her two sons, shortly after separating from Amu, due to what she termed irreconcilable differences, she moved into the arms of fellow actor and one time NNPC top shot and current member of the House of Representatives, Rotimi Makinde, without officially divorcing Gboyega Amu. The union lasted a few years before she moved on in the same fashion and found solace in the arms of society journalist and image-maker, Femi Davies. Bukky and Femi got married at the Akodo Registry in Lagos. 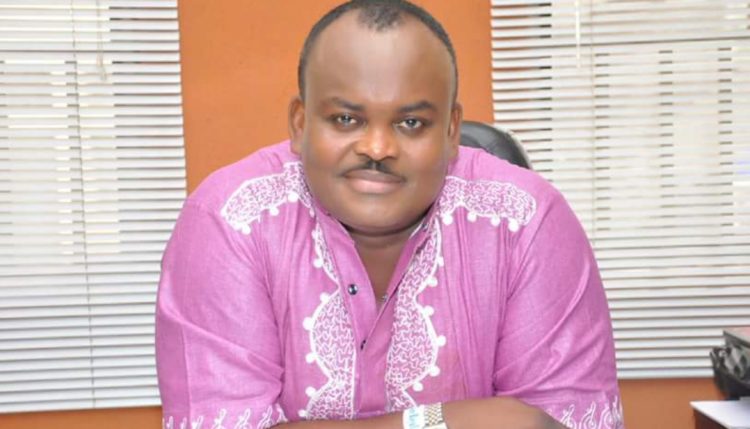 Solomon Akiyesi has been married four times. He wedded his university love, Ezinne in 2003. He was alleged to still be married to Ezinne when he contracted another marriage with Lilian who was said to be 8 months pregnant and living in Port Harcourt when Solomon attempted to marry another wife, Uloma Agwu in Lagos on April 13, 2013. Akiyesi and Agwu were almost pronounced as husband and wife when Lilian stormed the Overcomer’s World Outreach church, Surulere Lagos where the wedding was going on. She stormed the place with some family members and policemen 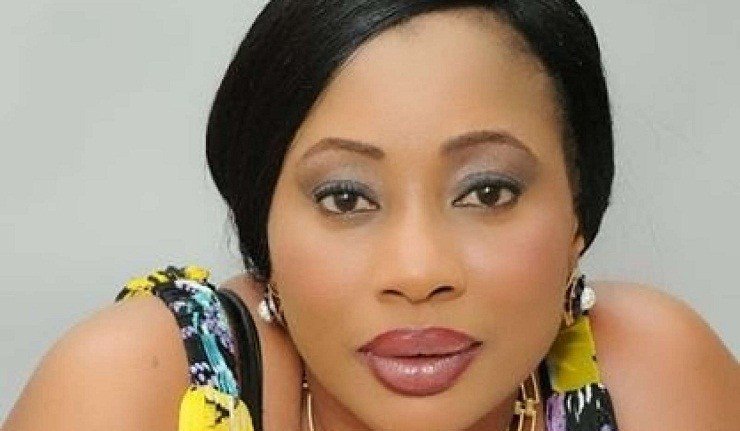 Clarion Chukwura Clarion tied the nuptial nuts with her U.S. based fiancé, Anthony Boyd making it her third marriage. She once had a relationship with afro-juju legend, Sir Shina Peters and bore a son, Clarence Peters after she ended her first marriage to a certain Mr. Abiola in 2003. She then remarried in 2004 to Femi Oduneye popularly known as Femi Egyptian; they, however, separated in 2006, after which they got back together before they finally got divorced. She, however, lost her first husband, Tunde Abiola, and her second spouse, Femi Oduneye in 2017. 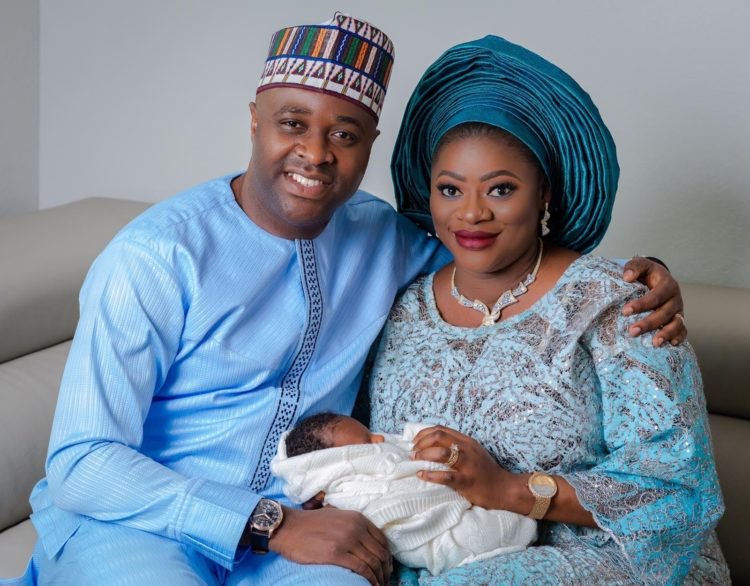 Femi Adebayo is a Nigerian actor, filmmaker and director. He is also one of the celebrities who have tied the knot more than one.
He has three children born by his first wife Khadijat. This was his ever first marriage and, just as many things in life, turned out to be a failure. Khadijat gave birth to the three adorable kids within the eight years of their marriage but in the end, they decided not to wait any longer and broke apart.
He got married to Omotayo Adebayo after staying out of marriage for 8 years. They got married in October 2016. 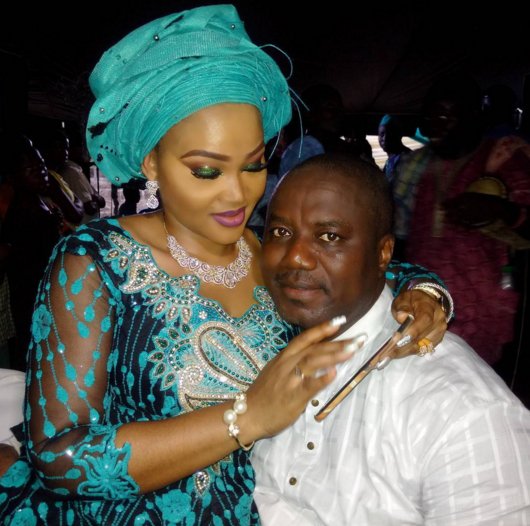 Mercy Aigbe who is popular for her fashion sense on social media was a wife to an Igbo man and had a beautiful daughter for him, but the union couldn’t stand the test of time as it crashed a few years later.
Mercy and Lanre officially tied the knots at the Ikoyi Registry in 2013 but the marriage also crashed in 2017. 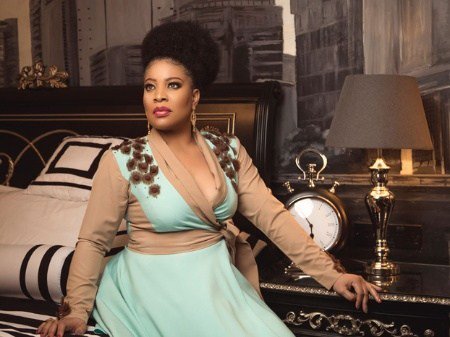 Monalisa Chinda is a Nigerian actress, film producer, television personality and media personality. Her first marriage was to Dejo Richards.

The marriage did not withstand the test of time as it collapsed sooner than expected.

The couple parted ways in 2009 after they had a daughter together. She later married Victor Tonye Coker in 2016. 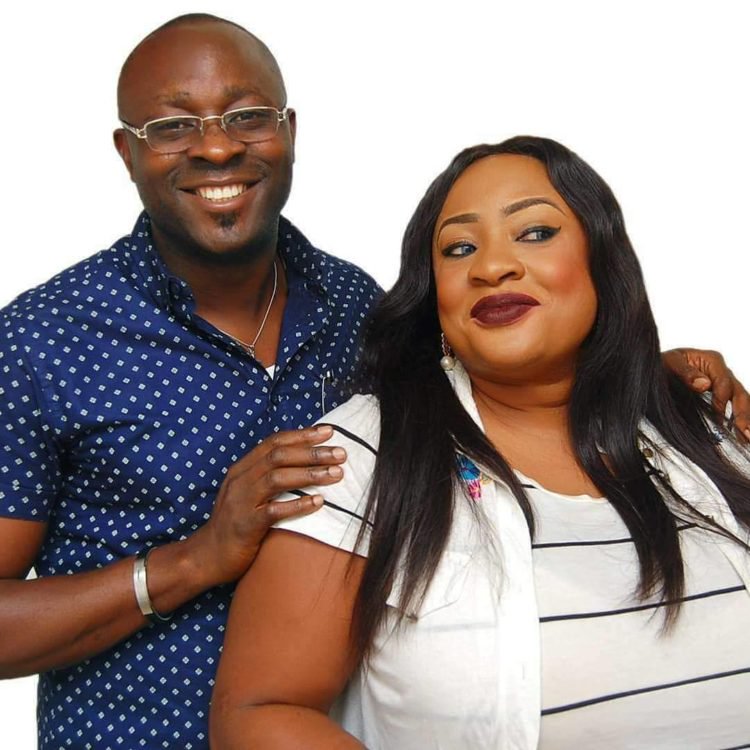 Foluke Daramola-Salako is a Nigerian actress. She married Babatunde Sobowale in 2005, and the union ended in 2008 after two kids, on allegations of wife battering and infidelity. The actress has since remarried and is happy with her latest husband, Kayode Salako.
***
Source: The Nation
Top Stories