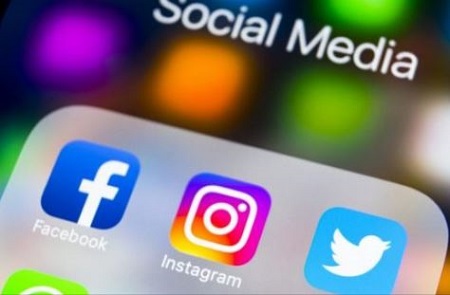 As the debate on whether social media is good or bad on teenagers’ health continues, a new study has shed some light on its effect on the health and well-being of young people.

The researchers from the Imperial College London and the Great Ormond Street Institute of Child Health at University College London found that frequent social media use indirectly damages the mental health of teens, especially young girls, through cyberbullying, lack of sleep, and reduced physical activity.

According to news-medical.net, the study, published in The Lancet Child and Adolescent Health, revealed that social media use was unlikely to cause direct harm to adolescent girls. But if the prolonged use displaces sleep and exercise, or contains cyberbullying, it could negatively impact their mental health.

The researchers interviewed nearly 10,000 children between 13 and 16 years old in England as the study looked at the health, lifestyle, wellbeing, and technology use of teens over three years.

The participants answered questions about social media use frequency, in-person social interaction, and health profiles. In the following years, the same teenagers gave updated information about social-media use and responded to questions regarding physical activity, mental health, sleep habits, and cyberbullying.

The study authors noted that the number of social media users among the participants during the period under review increased from 43 per cent to 69 per cent in boys and 51 per cent to 75 per cent in girls. The common social media platforms accessed by the teenagers according to the study were Facebook, Twitter, Instagram, WhatsApp, and Snapchat.

The researchers found that social media may harm teens’ mental health, especially among girls, by increasing their exposure to bullying and reduces sleep quality and physical exercise.
Top Stories