Man Kills His Pregnant Wife In Anambra, Throws Her Corpse Down From Five-storey Building

How Soldiers Left Us At The Mercy Of Boko Haram After Gov. Zulum Shouted At Them - Borno Residents


There was disquiet on social media as music executive, Ubi Franklin fought with actor, Alexx Ekubo over a post. 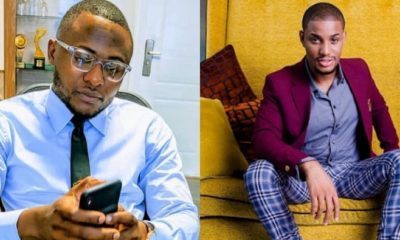 Ubi Franklin and Alexx Ekubo
Music executive, Ubi Franklin has exchanged words with actor, Alexx Ekubo over a recent post.
The drama started after the music boss reacted to Obiwanne Okeke’s arrest.
He wrote; “Stop allowing motivational speaker drive you into a place of delusion and intense confusion. Not everyone will be an entrepreneur,”.
Ekubo replied, reminding Ubi of his frequent ‘inspirational’ posts. “Na you gon gon be the pilot of the flight. Awon inspire to desire, to perspire,” said the actor.
This ticked Ubi off and he went on a long rant, dismissing Ekubo’s comment as “disgusting.”
Recall that some months back, Ubi was dragged on social media after he claimed to have made N10 billion in 7 years yet was disgraced by the babymama for borrowing millions from her and failing to payback.
Check out their exchange below: 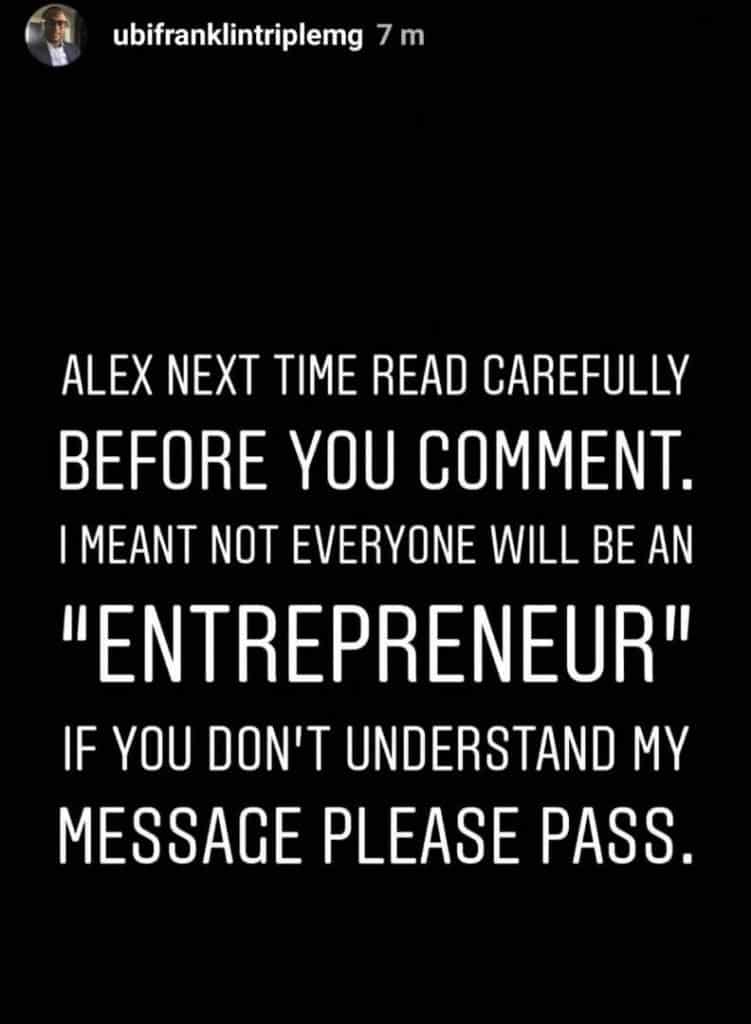 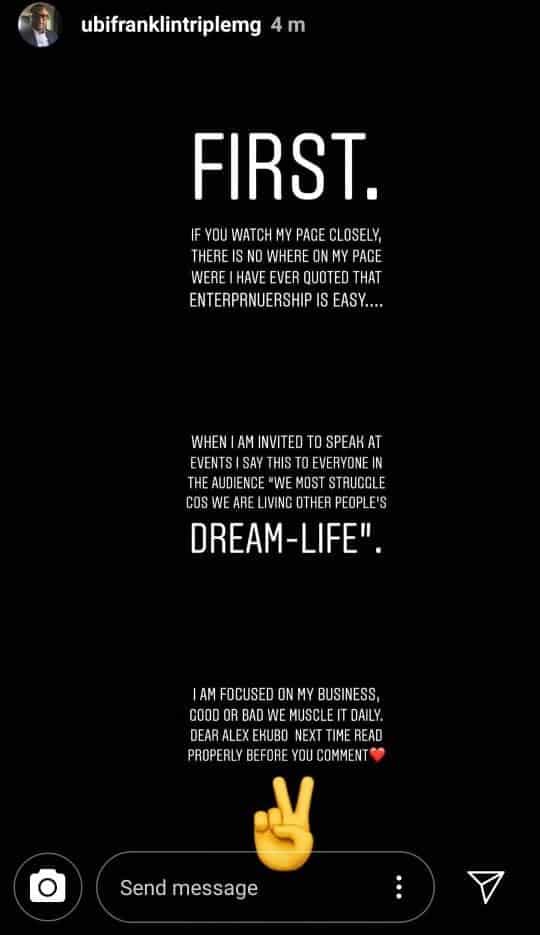 Man Kills His Pregnant Wife In Anambra, Throws Her Corpse Down From Five-storey Building

How Soldiers Left Us At The Mercy Of Boko Haram After Gov. Zulum Shouted At Them - Borno Residents

Woman Storms Into Father's Room, Catches Him Killing Her Mum