Kenyan authorities have deported a Nigerian man linked with drugs and human trafficking in the country. 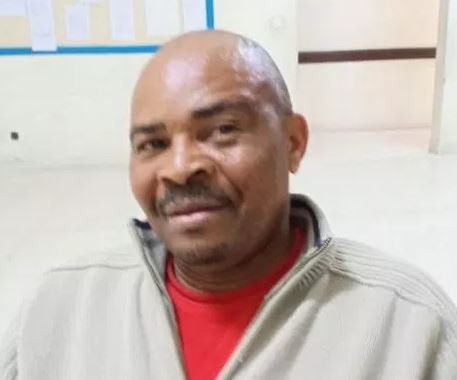 Dibia Obinna
A Nigerian man identified as Dibia Obinna has been deported by Kenyan authorities, after police accused him of being a drug and human trafficker.
His deportation followed his arrest in Nairobi and after interior Cabinet Secretary Fred Matiangi signed the deportation order, reported The Standard newspaper. Obinna also known as Agumuo Nnamdi was arrested after being on the run for a month when immigration and police announced they wanted him for questioning in connection with an incident in which 27 Nigerians were seized from an apartment in Kilimani area of Nairobi last month.
The 27 Nigerians were deported immediately. They had entered Kenya as businessmen when officials were alerted. Officials said Obinna is linked to cases of drug trafficking and human trafficking in the region.
He posed as a consultant to Nigerian high commissioner and chairman of Igbo community in Kenya. He was initially linked to another Nigerian, Anthony Chinedu who was deported in 2013 over drug trafficking claims.
The Standard reported that the police were puzzled how he managed to evade police web in the last few years, amidst a campaign to remove suspected illegal immigrants engaged in criminal activities. More than 1,000 foreigners have been deported from the country in the past two years in a campaign that officials say is aimed at sanitizing Kenya. Most of them were in the country illegally and were engaged in illegal activities including drug trafficking and gambling.
Top Stories

Oh No! Hospital Detains Woman Who Delivered Quadruplets For Being Unable To Settle N.7m Bill (Photos)