Following the announcement of names of Commissioners and Special Advisers-designates, protest has erupted in Lagos. 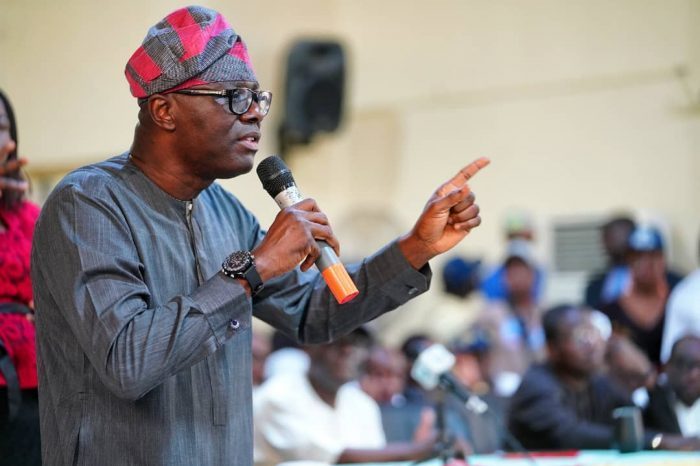