Elozonam Saves Venita And Replaces Her With Frodd As Cruisetopia Team Are Up For Eviction.


After escaping eviction last week, BBnaija housemate, Frodd is up for eviction again this week. 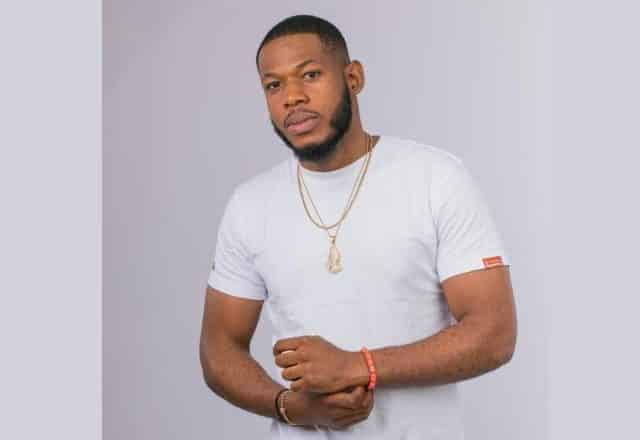 Frodd
Frodd has been put up for eviction this week even though his team -  The Icons - won the task, with all Cruisetopia team members up for eviction.
It happened that  Elozonam, while exercising his veto power saved Venita and replaced her with Frodd.
Those for eviction include: Diane,  Gedoni, Jackye, Mercy, Mike, Seyi, and Frodd. Esther got saved by virtue of being the HoH.
Remember Biggie had on August 6, divided housemates into two different teams named ‘The Icons’ and ‘Cruisetopia’ to compete in challenges/tasks.
The Icons include; Cindy, Elozonam, Frodd, Ike, Khafi, Omashola, Sir Dee and Tacha while the Cruisetopia includes: Diane, Esther, Gedoni, Jackye, Mercy, Mike, Seyi and Venita.
Top Stories