I've Been Injecting Drugs Since Age 14, I Wish I Could Stop - Drug Addict Cries Out


A drug addict who has been injecting drugs since he was about 14 years old, has cried out. 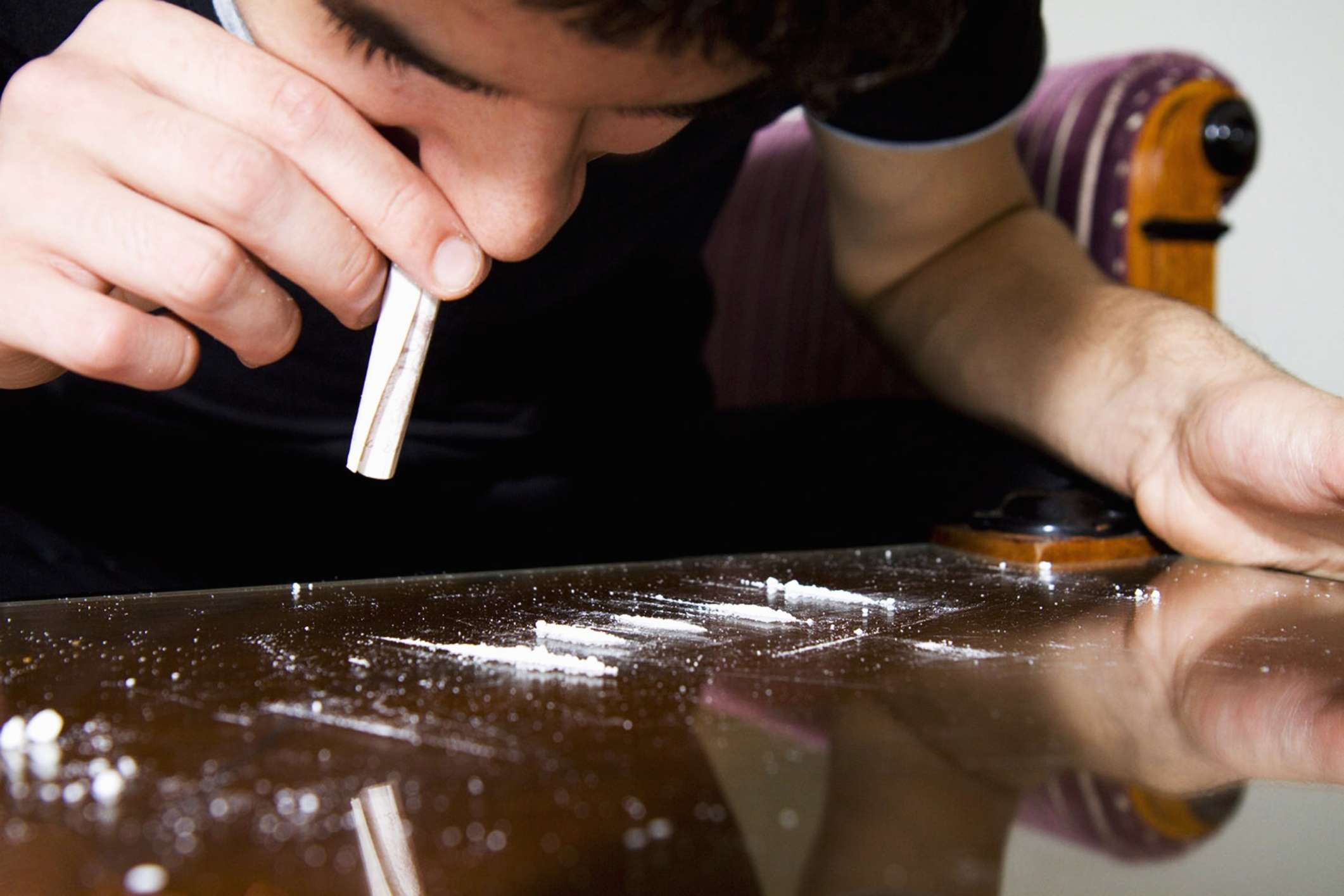 “I have been injecting drugs for a long time and we share syringes,” says Ali, who lives in the suburb of the Federal Capital Territory and was recently diagnosed to be co-infected with Tuberculosis and HIV.

Consequent to difficulties of life in the streets, Ali was exposed to drug use as early as age 10 and started using injectable drugs when he was 14.

“I wish I can stop now though, but it is very difficult,” he laments.

In response to the plight of people like Ali, the Federal Government is making moves to end communicable diseases among people who use drugs, a Press release distributed by APO Group on behalf of WHO Regional Office for Africa has stated.

According to the World Health Organisation, as of 2017 estimated that 271 million people globally were said to use drugs of which 11.3 million are injectable.

In addition to associated mortality, injecting drug use has been linked with transmission of communicable diseases including HIV, Hepatitis C, Tuberculosis and a host of other blood-borne infections.

People who inject drugs account for 10% of HIV infections and about 23% of new Hepatitis C infections, while Tuberculosis is a leading AIDS-defining illness and cause of mortality among people living with HIV who inject drugs.

“Nigeria, with her huge population continues to experience an untold effect of drug use especially among youth,” say Mr. Mashood Lawal, Director Food and Drugs, Federal Ministry of Health.

In addition, government is making concerted efforts to address communicable diseases associated with drug use.

This is being achieved through programming for key population groups within various national programmes focusing mainly on behavioral change and preventive interventions, including attempts at biomedical support and dilatory effects.

An independent report commissioned by the Global Fund in 2016 indicates a burgeoning need for a full package of interventions for these population group as defined by WHO.

Also, the findings of the national drug use survey conducted in 2018  revealed that 14.4% of the general population use drugs, a rate higher than the global average of 5.6%.

The report further reveals that there are more people who inject drugs than previously estimated and of concern are injecting practices with increased risk of HIV and Viral Hepatitis transmission.

This evidence calls for a holistic health sector driven approach for curbing the menace of drug use.

With this compelling evidence, WHO advocated to the health ministry for the need to define a health response for the drug control.

Hence, the National Programme on Drug Demand and Harm Reduction, which is closely linked to the Presidential Advisory Committee on the Elimination of Drug Abuse, was established in May,2019 with the mandate of coordinating the health sector response to drug use. Similarly, a National technical working group  was inaugurated to support the take-off of the programme.

“Since inception of the programme, WHO has been at the forefront, leading other partners including the UN Organization for Drug Control, Global Fund and national stakeholders to support the government to develop a policy statement and strategy which will be incorporated into the National Drug Control Master Plan,” states Dr. Rex Mpazanje, Communicable/Non communicable diseases cluster lead for WHO Nigeria.

“Similarly, a road map and National guideline for the implementation of a needle and syringe program geared towards the elimination of communicable among people who inject drug was developed.

The NSP which is being funded through the Global Fund with technical support from WHO is expected to be piloted in 3 states across the country in the coming months,” he added.

Beyond communicable diseases, WHO is concerned with other health and social burdens associated with drug use. Therefore, efforts will continue to be made to enhance public health actions by providing the required leadership, strengthening partnerships and collaboration between government and health institutions towards the achievement of Sustainable Development Goals 2030.
***
Source: The PUNCH
Top Stories