BBNaija: What I Would Have Done To Tacha, Ike, Khafi - Omashola (Video)


The housemates were nominated after the 'Cruistopia team' were defeated during the arena game challenge. 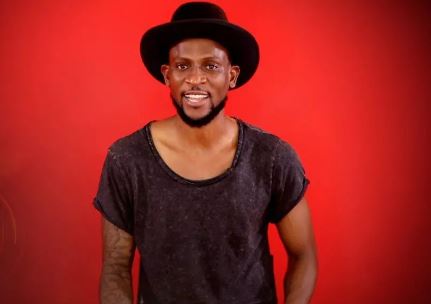 Omashola
Big Brother Naija housemate, Omashola on Tuesday night lamented to Biggie bitterly about his team members.
Omashola speaking to Biggie during his diary session said he would have caused a serious fight if his team had failed nomination challenge.
According to him, if his team had been put up for possible eviction due to arguments between Tacha and team members, he would have caused a war in the house.
Omashola said: “Biggie I for don cause war yesterday and be disqualified if my team was up for eviction.
“Those people wey they like to argue I for don shout begin fight and you for disqualify me but thank God we later won the nomination challenge.”
It was reported that seven BBNaija housemates, including Mike, Seyi, Mercy, Diane, Frodd, Jackie and Gedoni have been selected for possible eviction this week.
The housemates were nominated after the ‘Cruistopia team’ were defeated during the arena game challenge.
Elozonam, who won the veto power on Sunday, saved Venita and replaced him with Frodd from her team, ‘Cruistopia’.
VIDEO: