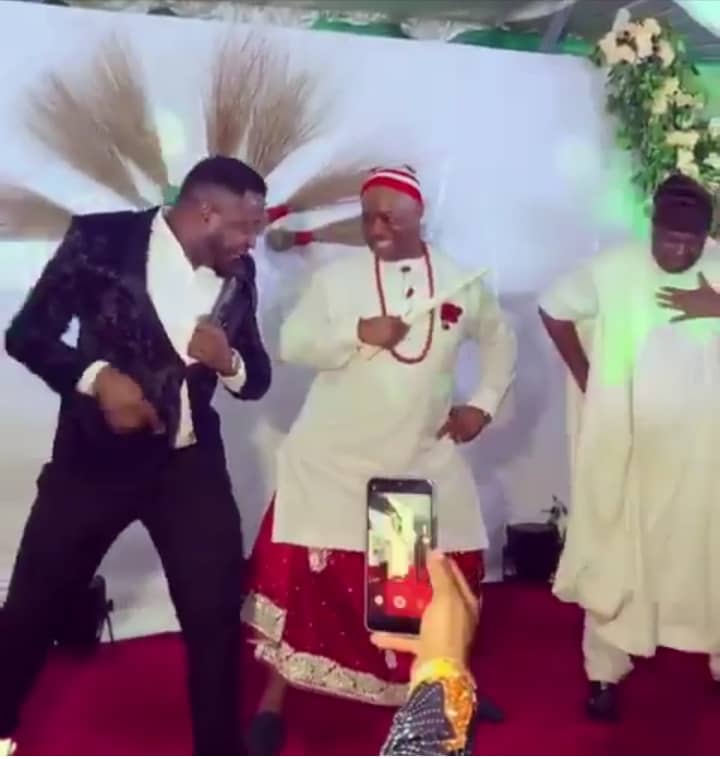 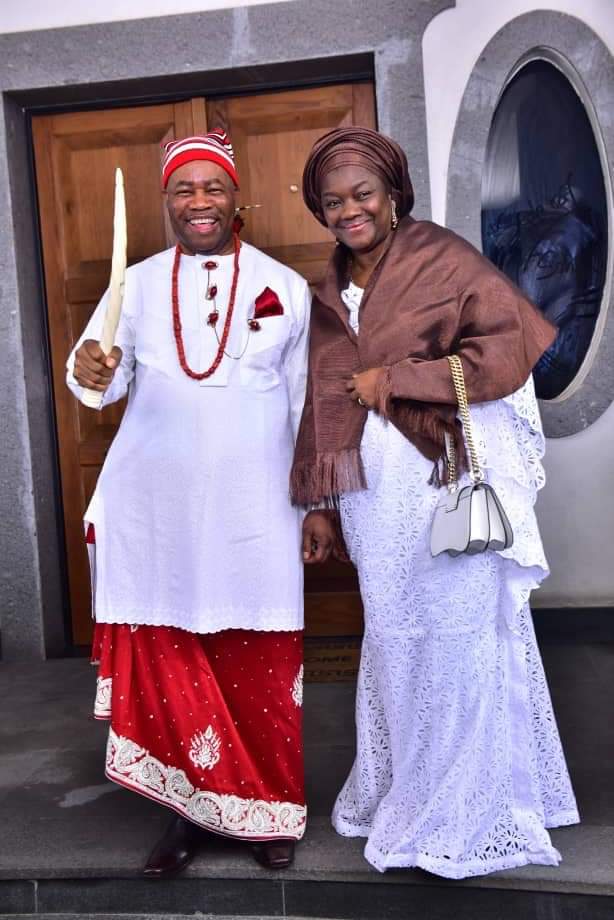 The ex-Akwa Ibom Governor failed in his bid to return as Senator. No wonder he is more than elated to be a minister.
Watch video below: