Senator Elisha Abbo has dragged Nurudeen Kama, a former aide to former Adamawa State Governor Jibrilla Bindow, to court over a Facebook post he claimed was aimed at defaming him. 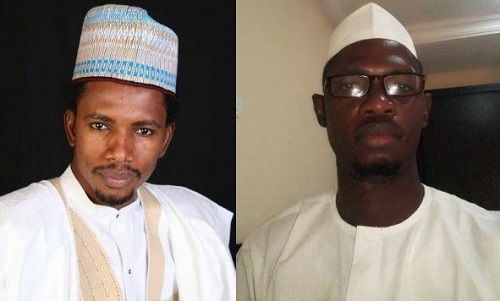 In a suit filed at the Magistrate Court 4 in Yola, the capital of Adamawa, on Monday, Kama was brought to court for using foul words against the lawmaker on Facebook, thereby tarnishing his image before members of the public.

“Tafawa Balewa had no HIV. Balewa didn't transmit HIV to any girl deliberately.

“Therefore, comparing Tafawa Balewa with a sex toy senator is an insult to the late prime minister.”

Kama was however, granted bail by Magistrate Dimas in the sum of N500,000 with two sureties, one of which in the like sum.

The case was adjourned until September 9, 2019. 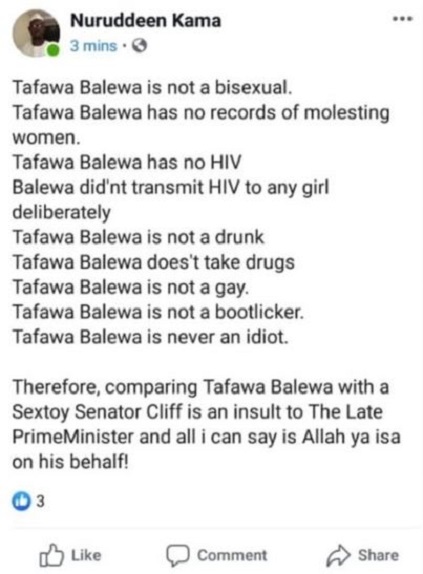