A handsome and promising Nigerian musician has passed away after a battle with cancer of the liver. 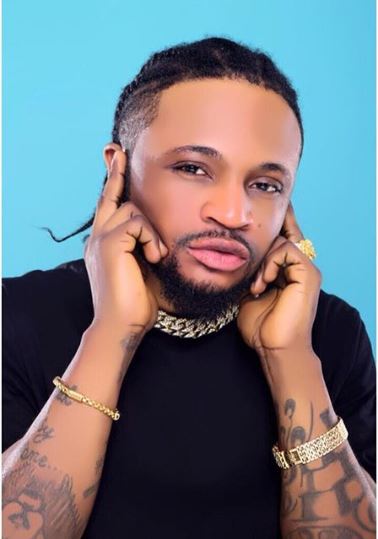 Cameey
Rapper, Joel Essoumam aka Cameey is dead.
The death was announced via his Instagram page around 5:00pm today (22nd of August, 2019) and his fans have been thrown into a state of mourning.
The talented musician earlier announced he needed a whopping sum of N35 million to seek medical services after being diagnosed of cancer of the liver. Rumours have it that he had battled with the deadly Hepatitis B which degenerated into cancer of the liver.
The general public has been urged to stop all donations.
Top Stories