BBNaija: Why Esther Broke Down In Tears On Her Birthday Night (Video)


The Icons on Thursday night won the wager task, defeating Team Cruisetopia for the second time in a roll. 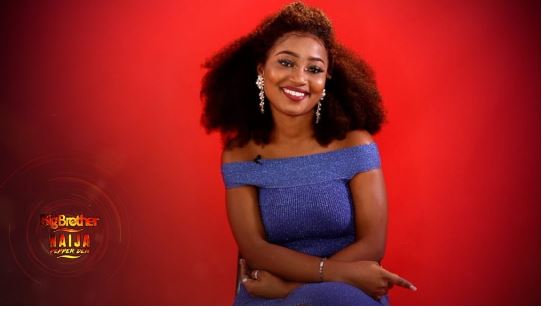 Esther
The 2019 edition of Big Brother Naija witnessed another dramatic moment on Thursday night.
This time around, BBNaija housemate and birthday celebrant, Esther broke down in tears after the wager challenge.
The Icons on Thursday night won the wager task, defeating Team Cruisetopia for the second time in a roll.
This did not go down well with Esther as she immediately left the arena after the wager task and stepped out to the toilet.
Esther, while in the toilet broke down into tears as Diane tried to console her.
Speaking to Diane, Esther said she hated the fact that her team lost their wager on her birthday, hence her outburst.
When Diane asked why she was crying, Esther said: “I don’t like our performance tonight, we lost our wager task again.
“I hate to lose and this is happening for the second time in a roll. Team Icons defeated us.”
Diane in her response advised her to take it as it is, be strong and enjoy the rest of her birthday.
Meanwhile, DAILY POST recalls that Esther on Monday won Head of House challenge which exempted her from being up for possible eviction this week alongside her teammates.
Seven BBNaija housemates including: Mike, Seyi, Mercy, Diane, Frodd, Jackie and Gedoni, from Cruisetopia team were selected for possible eviction this week after the ‘Icons team’ defeated them during the arena game challenge.
Elozonam, who won the veto power on Sunday, saved Venita and replaced her with Frodd.
VIDEO: