President Muhammadu Buhari has approved the licensing of online radio and TV stations. 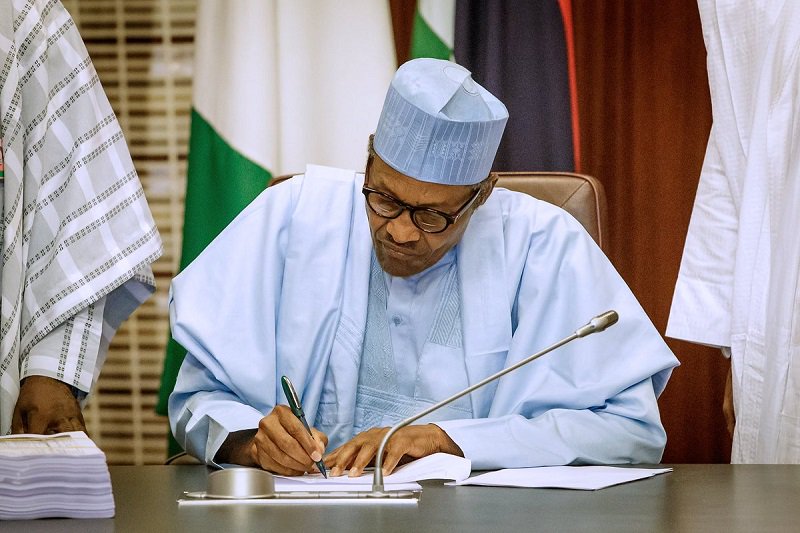 According to The Nation, President Muhammadu Buhari has approved wide ranging reforms in the broadcasting industry, including the licensing of online radio and television stations

According to a statement by Mr. Segun Adeyemi, Media aide to the Minister of Information and Culture, the initiative is to bring sanity to the industry.

The Minister of Information and Culture, Alhaji Lai Mohammed, the statement said disclosed it in Abuja on Friday when he received members of the Broadcasting Organisations of Nigeria (BON) on a courtesy visit, was responding to a request made by BON for the review of the Broadcasting Code.

“I just want to use this opportunity to inform you that Mr. President has actually already approved a review of the Broadcast Code that is going to take care of many of the issues you have already raised here.

“In particular, the President has approved that Web TVs and radio stations, including foreign broadcasters beaming signals into Nigeria, will be licensed because we must bring sanity into this industry.

“Mr. President has also approved a wide range of reforms in the industry which, at the appropriate platform, I will let you know,” he said.

The Minister, who promised to carry along members of BON in the review of the Broadcasting Code, restated the commitment of the present administration to free media.

“I have said it on many platforms that this administration is not about to gag the press. No!

Mohammed also appealed to BON to partner with the government in the promotion of peaceful co-existence and cohesion to engender progress and national development.

“Today, if anybody listens to what is being said on some radio or television stations, you will think that this country is at war or that Christians actually cannot live with Muslims or that there is a dichotomy between the North and the South.

“I think we need to appeal to you to use your platforms for the unity and cohesion of the country,” he said.

Acting Chairman of BON, Sir Godfrey Ohuabunwa, said the re-appointment of the Minister was deserved because he brought life and great innovation to the broadcast industry during the first tenure of the administration.

He pledged the readiness of BON to key into the government’s agenda, especially the fight against fake news.
Top Stories