Attack On Ekweremadu A Warning To Ndigbo Leadership - Charly Boy


Charly Boy noted that since the leadership of the nation cannot guarantee the security of lives and properties of the citizens, they are not safe either. 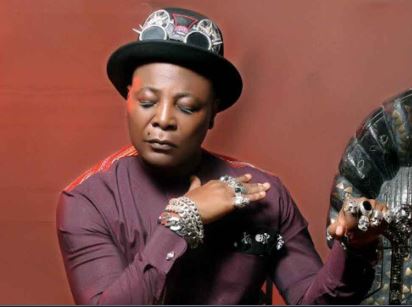 Although the founder of ‘Our Mumu Don Do Organization condemns the physical attack on the lawmaker, he said it was a timely protest that highlighted the pains of helpless Nigerians.

“I’ve been saying it that something would soon snap in Nigeria and we all would see hell because Nigeria has reached it’s steeping point and it’s going to get worse. In as much as I condemn the physical attack on Senator Ike Ekwerenmadu, it is a protest that highlights the pain of the people; for the insensitivity of the leaders, the rulership. Because anytime they get to power they begin to act anyhow, they think thy can just act anyhow without consequences”, he said.

Speaking further, while stating that the unfortunate incident serves as a warning to the leadership of Ohaneze Ndigbo, he noted that since the leadership of the nation cannot guarantee the security of lives and properties of the citizens, they are not safe either.

“This a warning to the leadership of the Igbo land, if you think you will be hobnobbing with our enemies, our oppressors, then you have another thing coming to you. Since you cannot guarantee the citizen’s safety, we can’t guarantee your safety either because there would be no hiding place for the wicked rulers, because the oppressors work out their own destruction. I know something for a fact, that the citizens are the government and not the people in the government house”, he submitted.
Top Stories